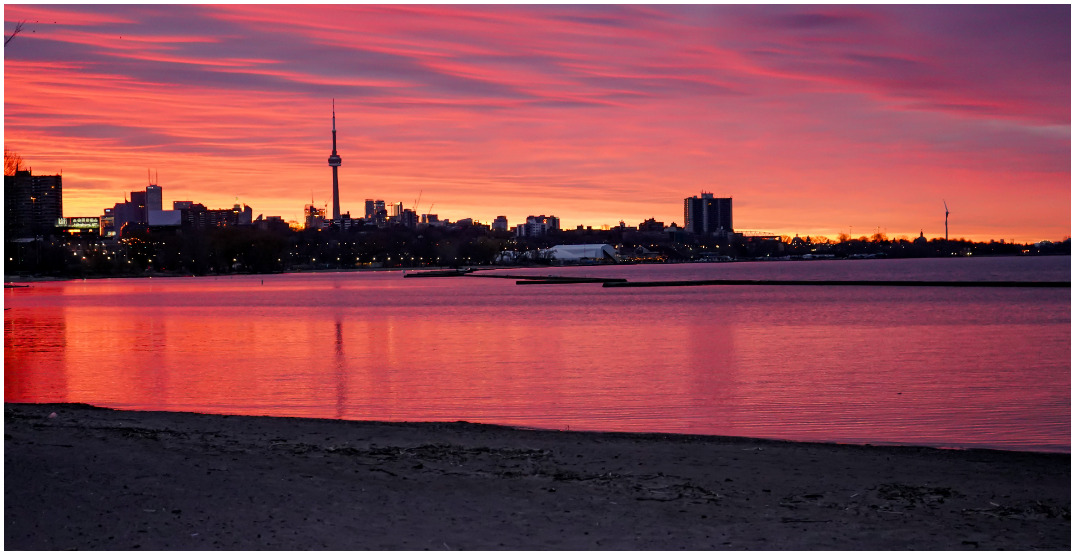 Toronto is going to see a rare dip in its typically blazing hot and humid summers.

Temperatures are expected to drop to levels you’re more likely to see in November.

According to The Weather Network, temperatures will drop to around 11°C by midnight, dropping even further to 8°C just a few hours later. 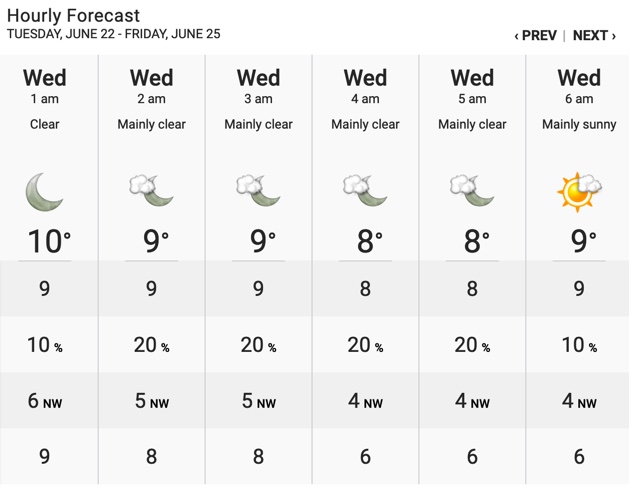 The temperature ramps up quickly later in the morning and into the afternoon, reaching a high of 23°C. 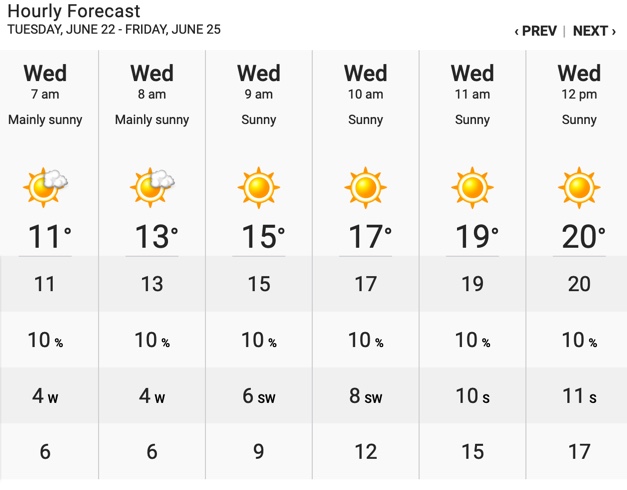 After tomorrow the heat comes in strong, reaching highs of 28°C before some moisture pushes in over the next week. 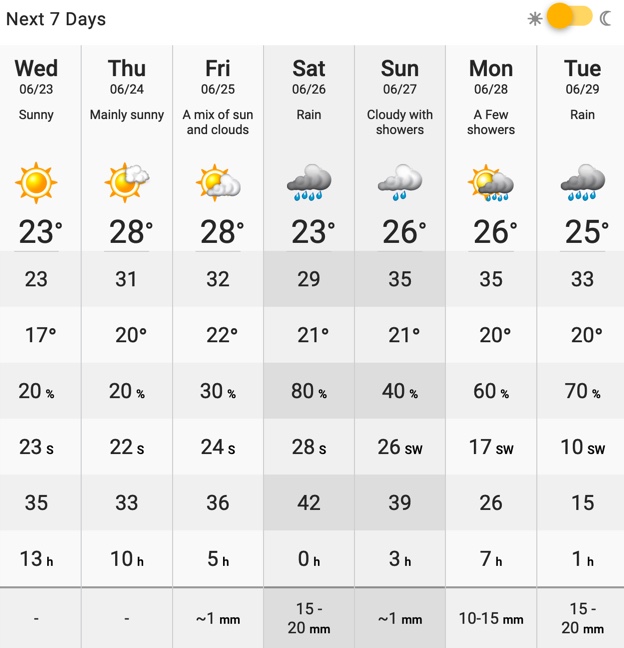 The 14-day forecast has the temperature ramping up significantly, so enjoy the break while it lasts.