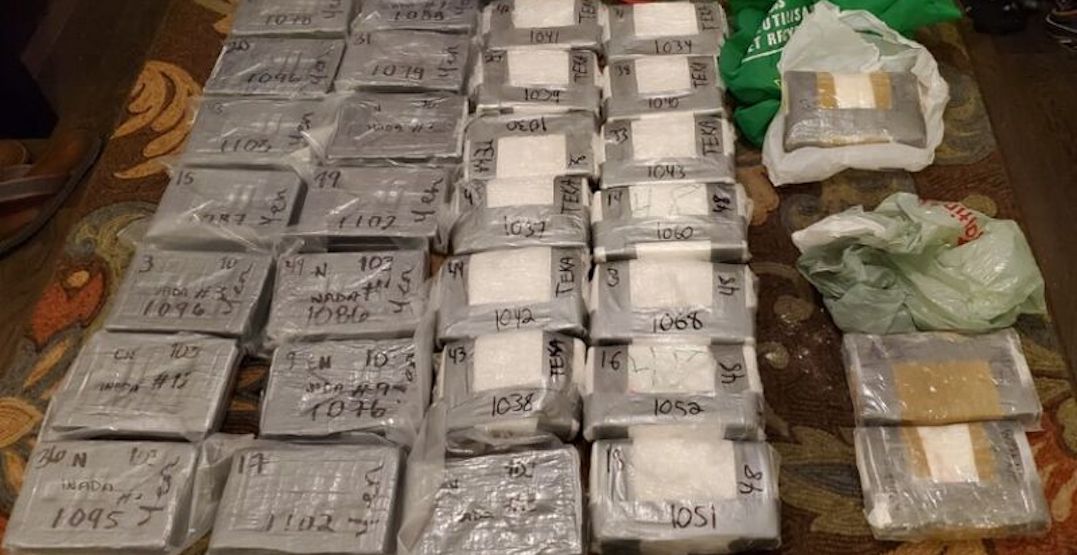 Four suspects have been arrested and two remain outstanding in relation to a drug trafficking investigation, according to Toronto police.

As part of the investigation, police report that 61 kg of cocaine, with a potential street-level value of $7.9 million, has been seized.

It is alleged that several men have been part of a sophisticated drug operation that imported cocaine to Canada, via the US, for distribution to mid- and street-level drug dealers in Toronto.

An investigation involving the Major Projects Section of the Toronto Police Service’s Drug Squad and the Canada Border Services Agency reportedly began in the fall of 2019, revolving around the group of individuals believed to be involved.

Since, police say that “Project Corredor” has involved multiple arrests and search warrants, which resulted in large seizures of cocaine and cash.

The men reportedly utilized residences in mid-town Toronto, North York, and Scarborough, to store and distribute large quantities of cocaine.

Search warrants have been executed on seven residences, six vehicles, and on bank safety deposit boxes, according to officials. Through these warrants, the seizures were made. 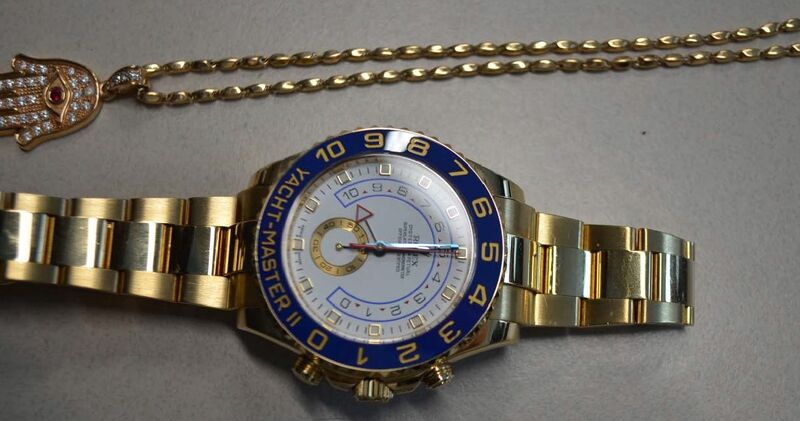 According to officials, 39-year-old Patrick English, 48-year-old David Bergman, and 52-year-old Ali Baek, all of Toronto, were arrested and charged with Possession for the Purpose of Trafficking Cocaine and Possession of Proceeds of Crime over $5,000.

Police say that two men are outstanding in this investigation, and warrants are out for their arrests. Andrew Wilson, 47, and Alan Jones-Smith, 30, both of Toronto, are wanted for Possession for the Purpose of Trafficking Cocaine. 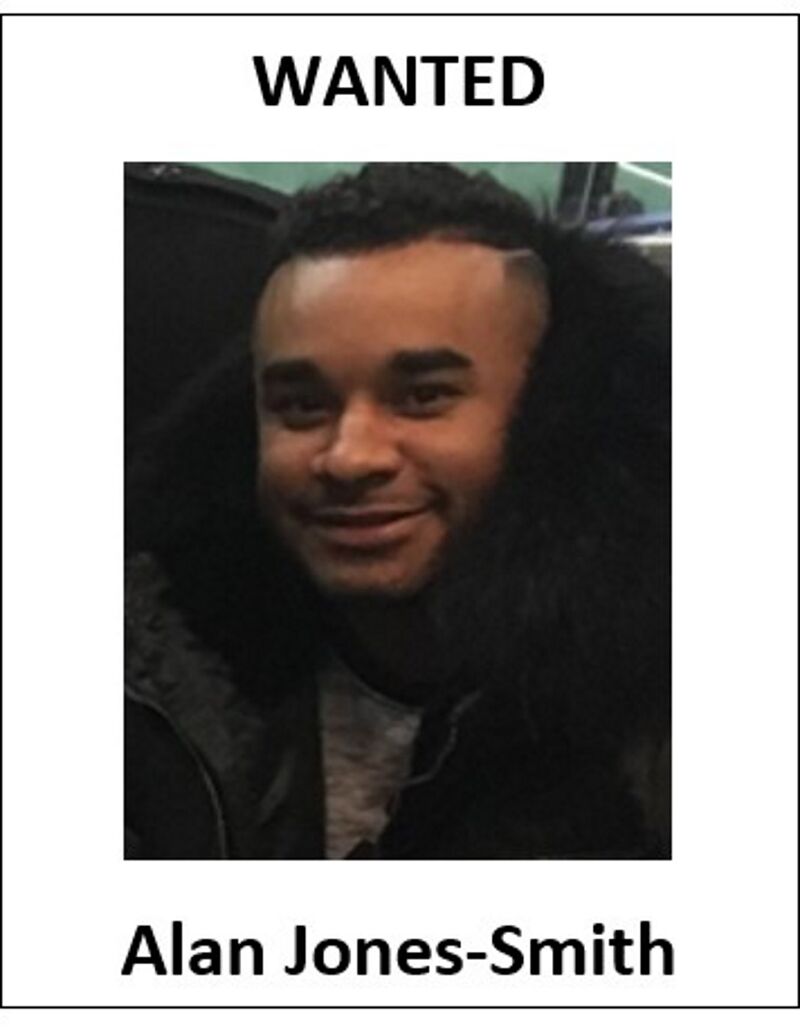 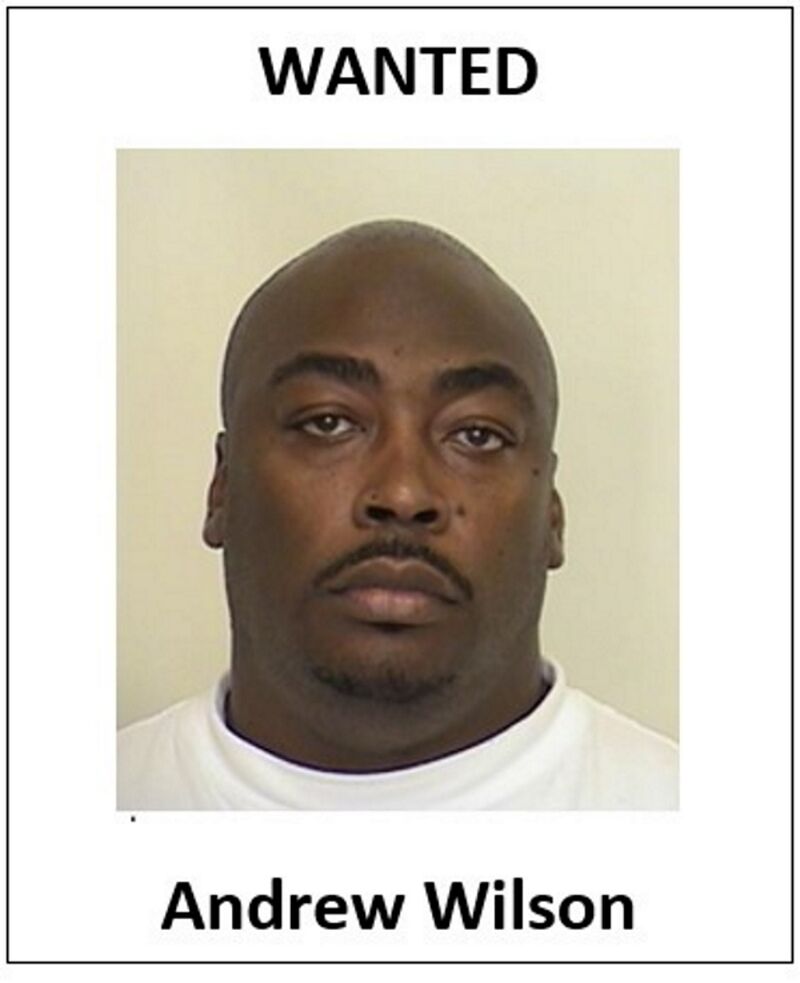