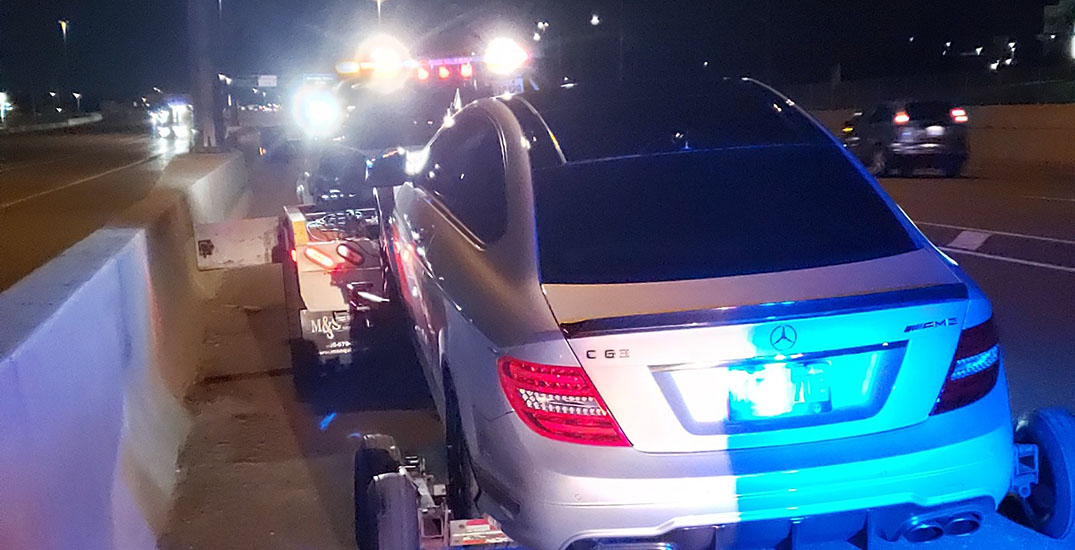 Police caught a teen driver going more than three times the speed limit in his dad’s Mercedes on the QEW Friday night, in an offence one officer says is “beyond words.”

Sgt. Kerry Schmidt posted a video to Twitter Sunday, saying that an officer in Burlington caught the 19-year-old driver around 10 pm and pulled him over. The radar gun showed the teen was going 308 kilometres per hour.

It’s “absolutely egregious,” Schmidt said. “As the officer got the vehicle stopped, traffic going by was honking in delight that this vehicle and this driver was taken off the road.”

Schmidt added this is the fastest speed he’s ever heard of a driver doing on Ontario’s highways. 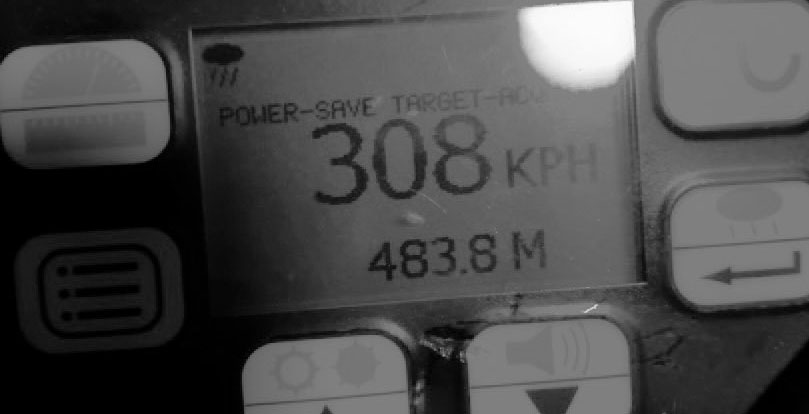 The teen driver had a 19-year-old male passenger beside him, and Schmidt was at a loss for words over how much risk the driver put himself and his companion in.

The teen’s license was taken away automatically, and his dad’s car was impounded at the side of the highway. He was also charged criminally with dangerous driving and charged under the Highway Traffic Act for stunt driving and street racing.

Here’s all that Schmidt had to say about the incident: