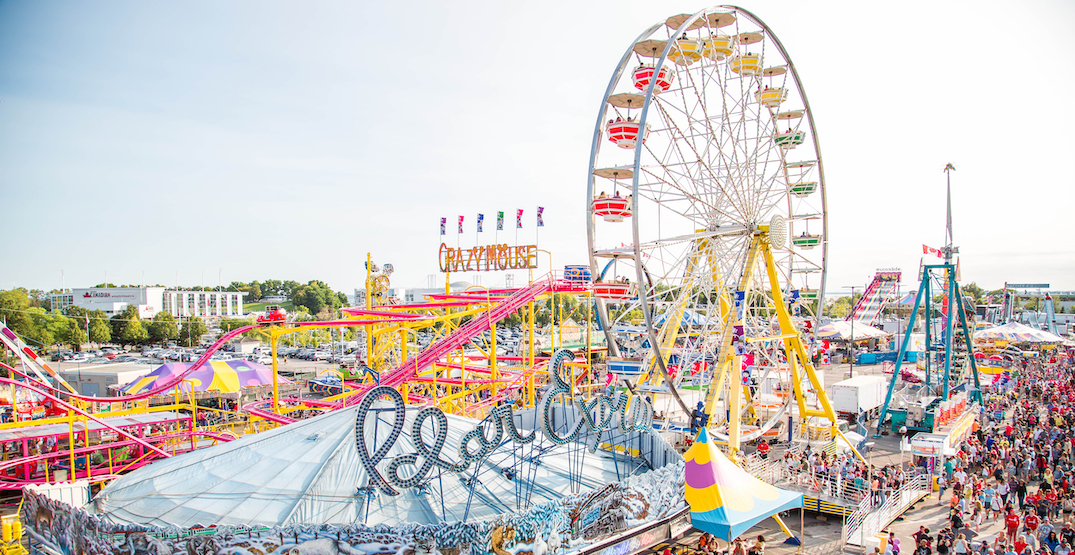 For the second year in a row, the CNE will not welcome guests for the 2021 season as the City extends its current cancellation of in-person City-led and City-permitted major outdoor events until Labour Day.

Kiru added that although the organization understands the “importance for public health authorities to take necessary measures” in order to stop the spread of the virus, this news also impacts the employment of hundreds of vendors and youth, as well as the significant impact on its attendees.

The CNE was originally scheduled to go ahead this year and organizers initially announced the event would run from August 20 to September 6, 2021.

This will be the third time the CNE cancels the event in its 142-year history. The first time was due to WWII and the CNE closed in its entirety.

“Today’s announcement by the City means that the CNE will have to reassess the financial viability of surviving a second consecutive year of lost revenues totalling up to $70 million,” Darrell Brown, CNE Executive Director, said.

According to the CNE, the cancellations and financial losses of both 2020 and 2021 will have a “consequential impact” on the future of the event.