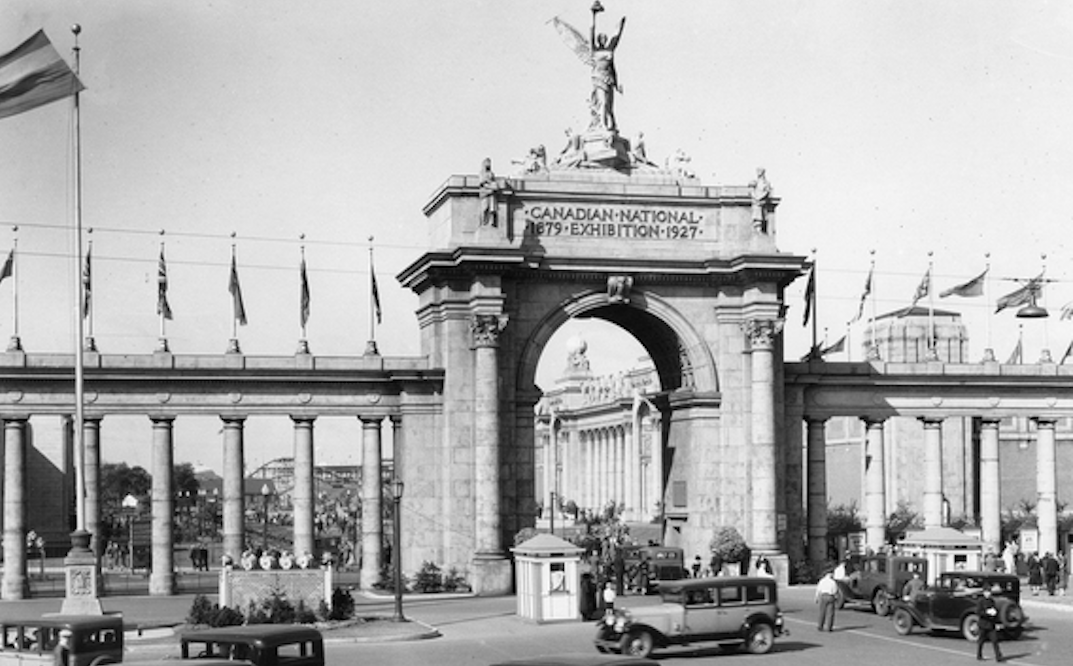 The CNE was supposed to kick off on August 21 this year but was cancelled due to the COVID-19 pandemic.

But to celebrate its 140th year, we thought we would go for a walk down memory lane and look at the history of this Toronto tradition.

It’s safe to say the CNE we all know and love definitely doesn’t resemble what it used to when it first began.

Founded in 1879 as the Toronto Industrial Exhibition, the CNE has changed over the past few decades, yet it continues to be Ontario’s greatest annual tradition, attracting millions of visitors each year. 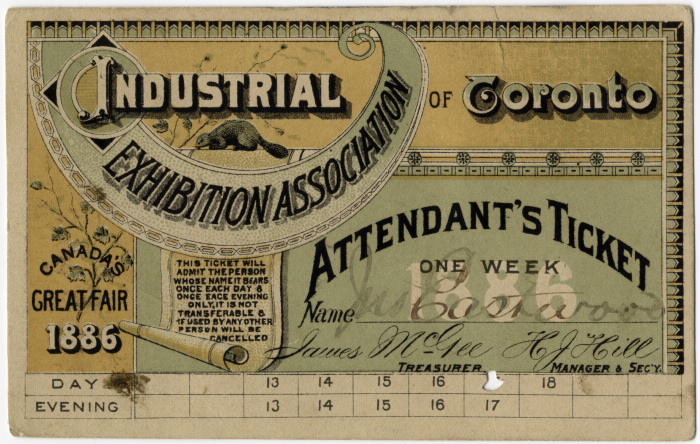 And it just so happens that a mini-doc from the Old Toronto Series and ACO (Architectural Conservancy of Ontario) reveals the history of the CNE while diving deep into the origins of the fair as well as the architectural and cultural impact of the 140-year event. The documentary was released almost one year ago. 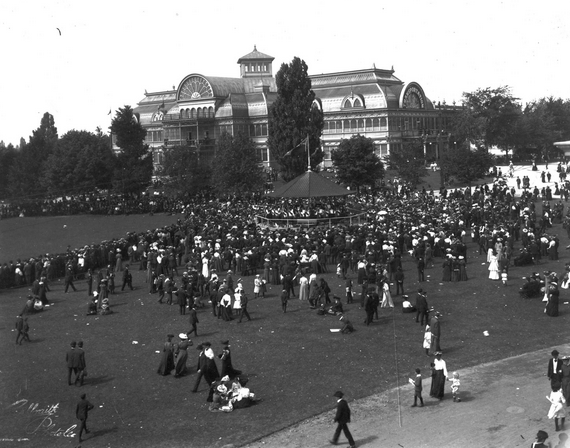 Hosted by Morgan Ross, the mini-doc begins by taking a look at the exhibition’s humble beginnings, which initially ran for three weeks and saw over 100,000 attendees make their way to the newly leased exhibition grounds, sprawling just over 50-acres. 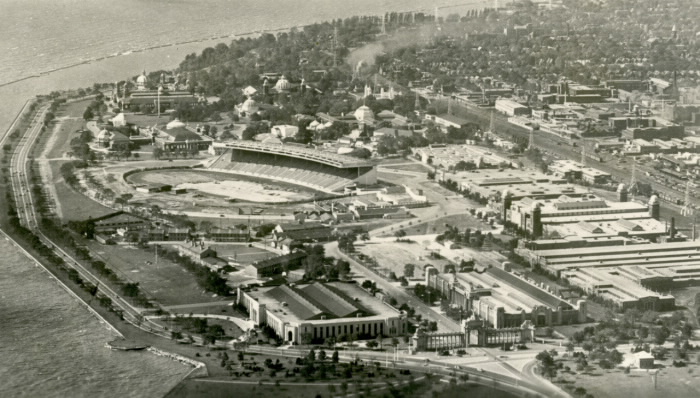 Today, the fair spans 190 acres, showing how it’s grown over time to what it is today, “modern and contemporary,” according to Ross.

Before the fair initially began, the grounds served as a strong military hub during the War of 1812 and then again during the first and second world war.

During this time, the grounds played a vital role in Canada’s military history. With the beginning of WW1, the area around Liberty Village and the exhibition grounds served as where ammunition was constructed, where soldiers lived and were trained, and even where they were mourned.

In 1912, the fair officially changed its name and the CNE was born.

It’s here that Canadians were first introduced to the latest innovations in technology and commercial products, like the electric railway, phonographs, wireless telephone, radio, and the television.

The post-war years saw the fair rapidly change, welcoming more grandiose events and attractions like rides and games, delicious food vendors, concerts from leading artists of the time (including Michael Jackson), major sporting events, and the expansion of the fairgrounds and a sweeping addition of new buildings. 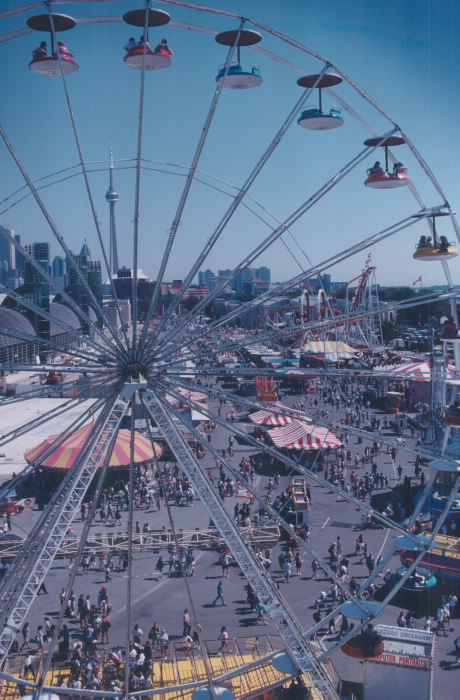 As of 2020, 140-years after the first opening to the public, the CNE is the largest exhibition in Canada and the sixth largest in North America. Each year the CNE attracts over 1.5 million guests and adds $90 million to the GTA’s economy, according to the mini-doc.

And while most of the original buildings and features are long gone, one thing remains the same: the CNE still brings joy to Torontonians each and every year it’s open and will continue to do so for decades to come.