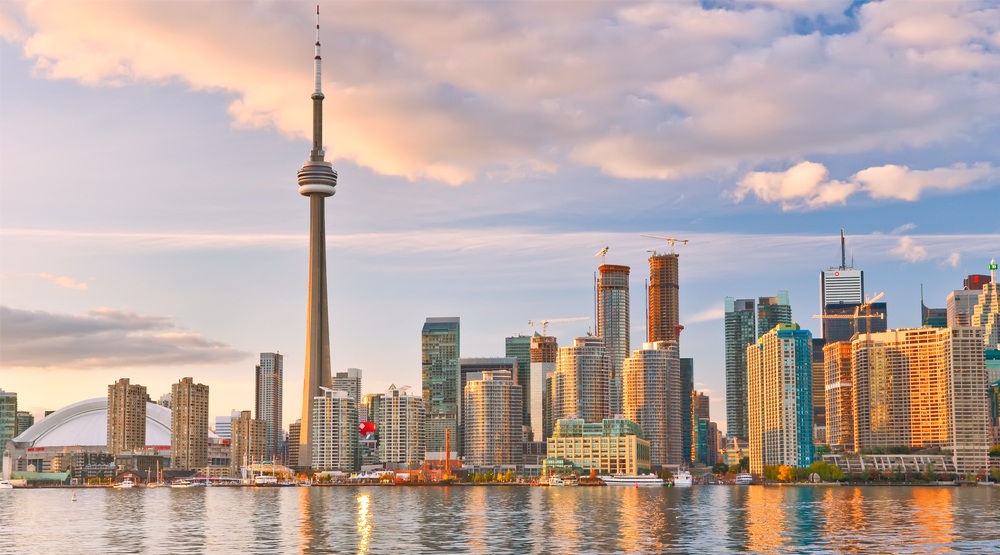 Toronto’s very own CN Tower is one of the most popular landmarks in the world on Instagram.

According to a report by travel company On the Go Tours entitled “The Wonders of the World, According to Instagram,” the CN Tower ranks as the 11th most popular landmark in the world.

On the Go Tours compiled 50 of the world’s most visited and recognizable buildings and examined how many times those landmarks were used as hashtags on Instagram.

The Eiffel Tower, Big Ben, and the Grand Canyon were listed as the top three most hashtagged landmarks.

But we really think the CN Tower deserved the top spot.