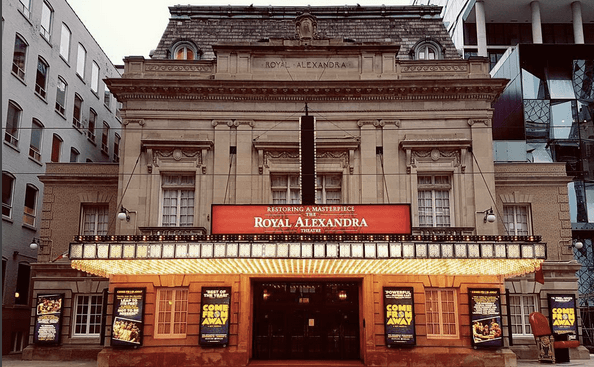 There will be no changes to heritage buildings in downtown Toronto – for now.

Toronto’s City Council voted to freeze the demolition of 303 significant heritage buildings for a year.

“Over the course of the past several months, there has been an acceleration of demolition permits to demolish buildings that are contributing to the heritage character of the area,” said the City’ chief planner Jennifer Keesmaat at Thursday’s council meeting.

The by-law prevents full demolition of the buildings, but alterations and changes will be allowed on the properties.

Keesmat said the heritage study of the area has been on going for three years, and properties were evaluated by project architects. 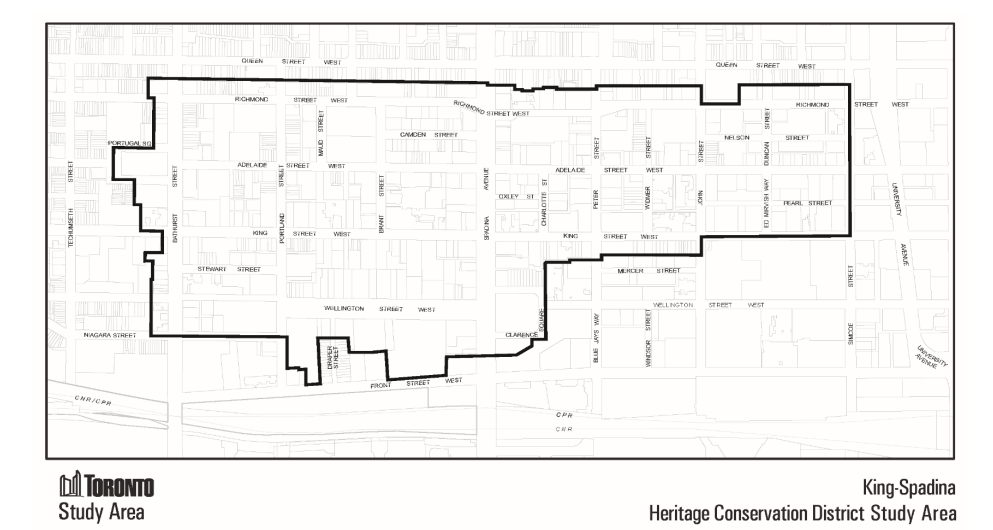 “Implementing the one year freeze allows for appropriate development, while stopping the wild- west demolitions practices we’ve seen recently in the downtown,” said Councillor Joe Cressy, who introduced the motion to council.

Four heritage properties have been demolished since the study began, and ten applications for demolition permits have already been submitted to the City, according to Keesmat.

Over the last 10 years, King-Spadina has been experiencing unprecedented growth and change,” Cressy added. “If we want to create liveable and complete communities, we have to recognize and conserve the heritage character that makes each neighbourhood unique. As neighbourhoods like King-Spadina grow and change, that must not be at the expense of our past.”