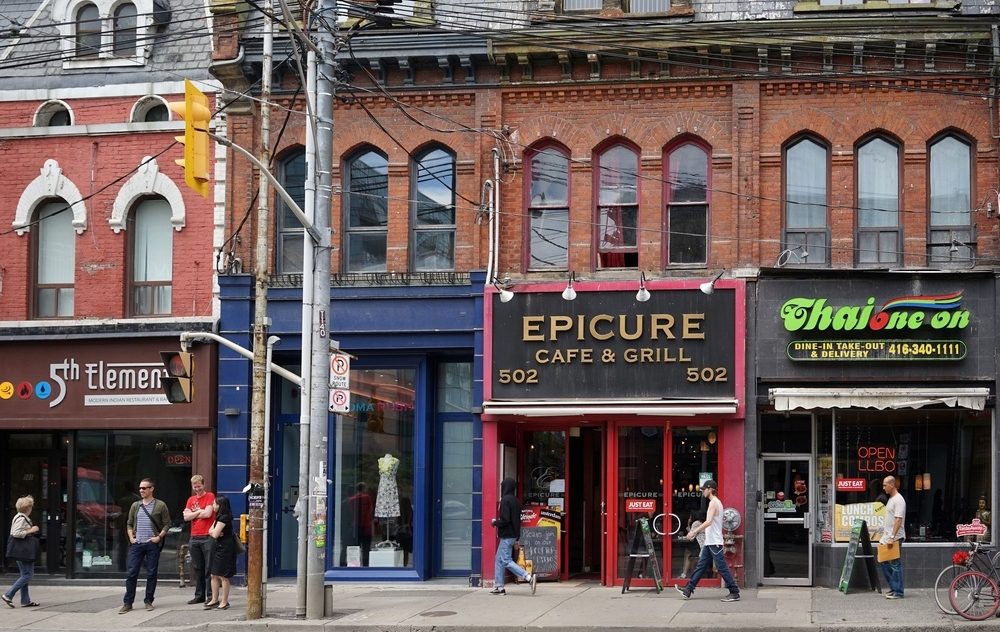 With growing food allergies in Canada, Councillor James Pasternak is trying to get the City of Toronto to have a policy making placements of epinephrine auto-injectors (epipens) in restaurants mandatory.

Pasternak’s recommendation is in a motion heading to City Council this week, that outlines the concerns of serious allergic reactions, and how the City can potentially have epipens at restaurant establishments.

“Food allergies are a growing public health issue in Toronto and Canada with 2.5 million Canadians self-reporting at least one food allergy. The rate is highest among children under three years old with an estimated 6-8 percent affected by a food allergy,” states the council agenda item.

According to the City, the Government of Canada identifies peanuts, tree nuts, seafood, egg, milk, sesame, soy, mustard, and wheat as the most common food allergens affecting Canadians.

Serious allergic reactions are anaphylaxis and may cause death. An estimated 3,500 Canadians experience anaphylactic shock each year, of which 10-15 will tragically die from the allergic reaction, reports the City.

“In Ontario, while food allergy deaths have been decreasing it is vital that the City do what it can to preserve this trend. Those with allergies that put them at risk of an anaphylactic reaction carry an epinephrine auto-injector (such as EpiPen or Allerject) that contains life-saving medication in case of an allergic reaction,” states the City document.

With over 8,000 restaurants and hundreds of public facilities serving food, the City document indicated that it is worthwhile to investigate if mandatory epipens in restaurants would enhance safety to residents and visitors.

Epipens generally range from $118 to $200, and generally have have a minimum of 12 months before expiry.