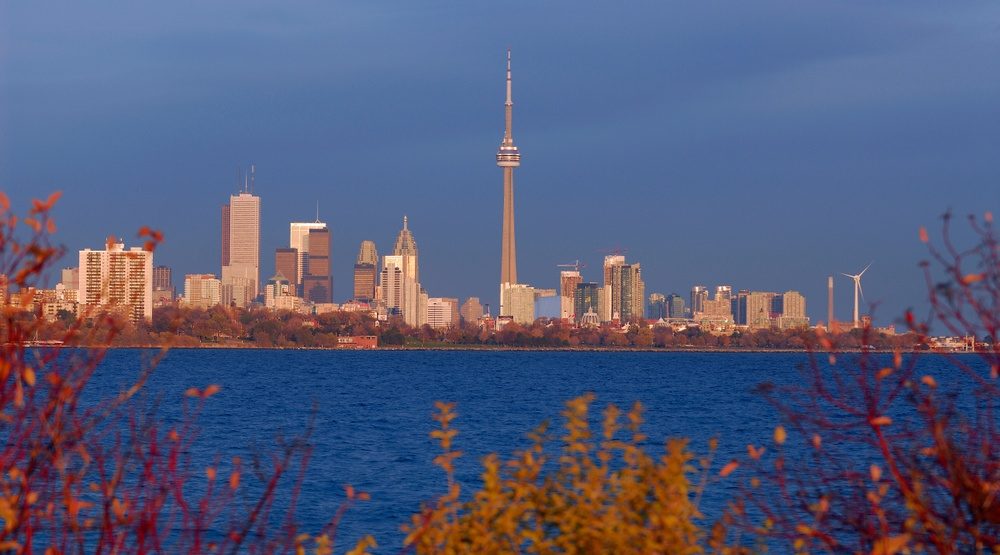 The cancellation of city-led and city-permitted outdoor special events has been extended through to September 30, City of Toronto officials have announced.

The extension of prohibition includes festivals and other large gatherings held at outdoor sites managed by the city or other public locations such as roads, parks, and civic squares.

All outdoor special event permits through this date are cancelled, as well as the permit for the Scotiabank Toronto Waterfront Marathon on October 18.

However, the announcement does not include outdoor sport facility permits and other permit activities issued by Toronto’s Parks Forestry and Recreation division in parks — and other city facilities or sites — that are permitted as part of Stage 2 of the Province of Ontario’s Framework for Reopening.

Under the provincial reopening plan, gatherings of more than 10 people are not permitted in Stage 2. Should provincial emergency orders change, however, the municipality will adjust and issue permits in accordance with the province’s direction.

Due to the COVID-19 pandemic, some festivals — including those that fall outside of this new cancellation extension — have decided to transition to alternative delivery models. This now includes Toronto’s annual, free, all-night contemporary art event, Nuit Blanche.

Normally, the night-long event draws 1.2 million attendees, This year, large-scale, in-person events will not be held and instead, Nuit Blanche will engage its audience digitally.

Art fans can anticipate a new public archive of works presented at Nuit Blanche Toronto in the past, an expanded series of Nuit Talks, podcasts and live streamed dialogues, and special online events on October 3. More details can be found here.

Meanwhile, DriveInTO has launched across Toronto as of Tuesday, which allows for temporary drive-in entertainment experiences across the city this summer, ranging from concerts to sports broadcasts.

Toronto residents will be able to experience DriveInTO at the following locations:

“Today’s announcements demonstrate the city’s unwavering commitment to the arts and culture sector in Toronto. Through these new programs like DriveInTO, we can ensure that despite an ongoing pandemic, and rules around large gatherings, residents can continue to experience the remarkable arts and culture sector that make our city so unique,” Mayor John Tory said in a release.

The city has partnered with local film festivals to provide free programming to the public at Ontario Place and CityView Drive-In at 20 Polson Pier this summer and, for all instances of drive-in entertainment, Toronto Public Health has created a coronavirus guidance document.

“By supporting events and festivals in our city, we can increase access to residents during these challenging times and help rebuild a sector that has been greatly impacted by the pandemic.”

Each DriveInTO location will be independently produced, programmed and ticketed; more information can be found here.

Further, the city has announced new funding opportunities for individuals and not-for-profit organizations to develop projects as part of ArtworxTO: Toronto’s Year of Public Art in 2021, which can be learned about in detail here.

The municipality also named 2021 as a year of public art to improve access and engagement with its existing collection of public art and leave a legacy of new work across the city that reflects Toronto’s diversity and advances reconciliation through Indigenous place-making.