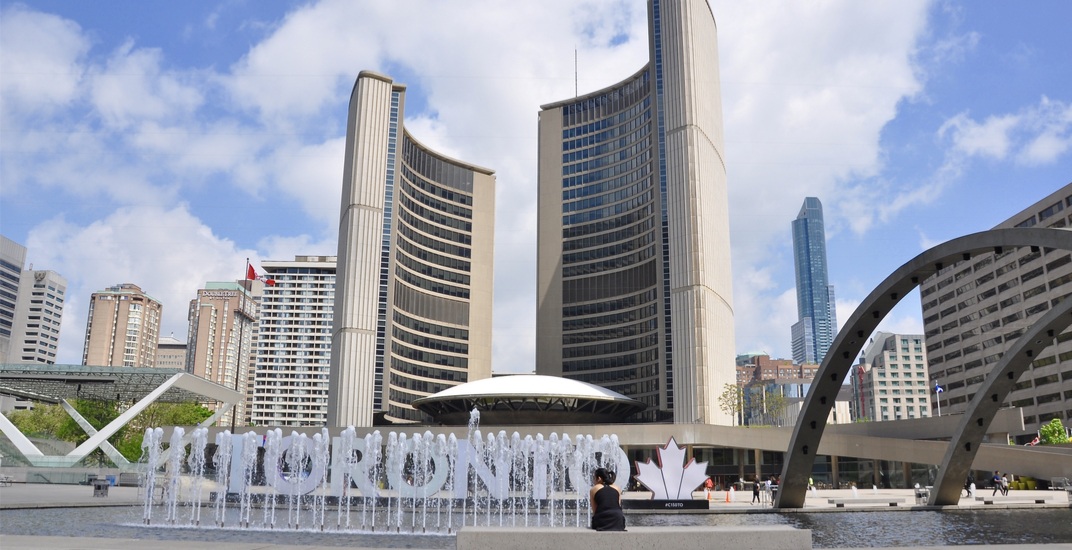 The City Councillor for Ward 10, James Pasternak, has submitted an inquiry to find out what the city’s options are for shutting down protests designed to incite hatred and support racism.

In a letter addressed to City Clerk, Ulli Watkiss, Pasternak outline his concerns about the “growing trend of hate-inspired rallies being held in public spaces.”

“White Supremacists and neo-Nazis are taking advantage of our freedoms in the public domain,” he told Daily Hive today. “The city should not enable this.”

His inquiry is seeking “any potential options available to the City of Toronto to prevent hate-sponsored rallies from taking place on city or provincial property in Toronto.”

Specifically, the letter categorizes not just white power groups but also religious extremists as being a source of concern.

Pasternak names the annual Al Quds day rally which takes place outside Queens Park, which features anti-Semitic and anti-Christian speakers, who in the past have openly called for the destruction of State of Israel and support the practices of the terrorist group Hamas.

In 2017, Al Quds day protests were allowed to proceed without a permit.

The inquiry comes in the wake of a decision by the Peterborough city council to approve an anti-immigration protest taking place this Sunday, led by known white-nationalist, Kevin Goudreau, according to Metro News.

The issue will be considered by the Toronto council on October 2nd. The City Manager will advise the council on the legal options available to them. None of these findings are available for debate. The issue will then likely be referred to a standing committee.

All citizens of Canada are guaranteed the right to assembly, association and protest under the Charter of Rights and Freedoms.

“People have a right to protest,” Pasternak said today. “I understand there is a balance. We need to understand the tools we have to stop them.”