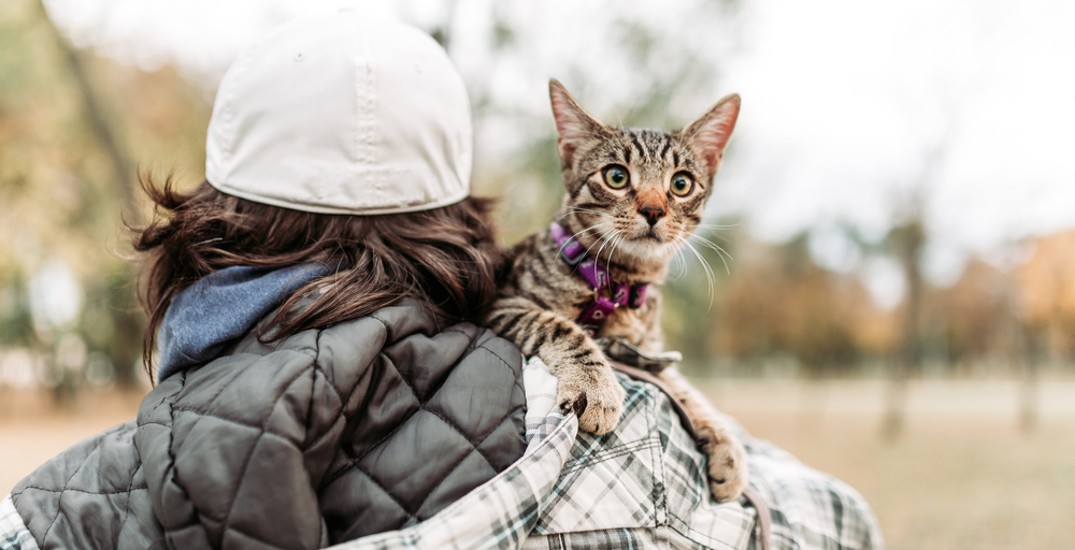 They might be cute, they might be fluffy, but they’re deadly enough that the city is proposing a new bylaw that would prevent cats from roaming outdoors.

The issue of unleashed cats was addressed during the Economic and Development Committee’s July 6 meeting.

She said that the centre has been so overwhelmed by calls from residents trying to save baby birds from neighbourhood cats that they’ve had to stop answering the calls altogether, which she describes as a “heartbreaking” decision.

But it’s not just birds that are attacked by cats.

Mammals such as squirrels, chipmunk, and rabbits aren’t safe from these highly skilled predators.

However, free-roaming cats aren’t just a danger to smaller creatures; outside the home or unsupervised they become “part of the food chain.”

“They themselves are preyed upon by larger wild animals, said Kavonen.

Worse still, cats are often hit by cars — in one year, Toronto Animal Services picked up 1,300 dead cats on the road.

Kavonen concluded by urging the city for an anti-r0aming bylaw to protect the city’s wildlife.

“There are great options,” she suggested. “Take them out on a leash or a cat enclosure.”

The bylaw change will be discussed during the next committee meeting.