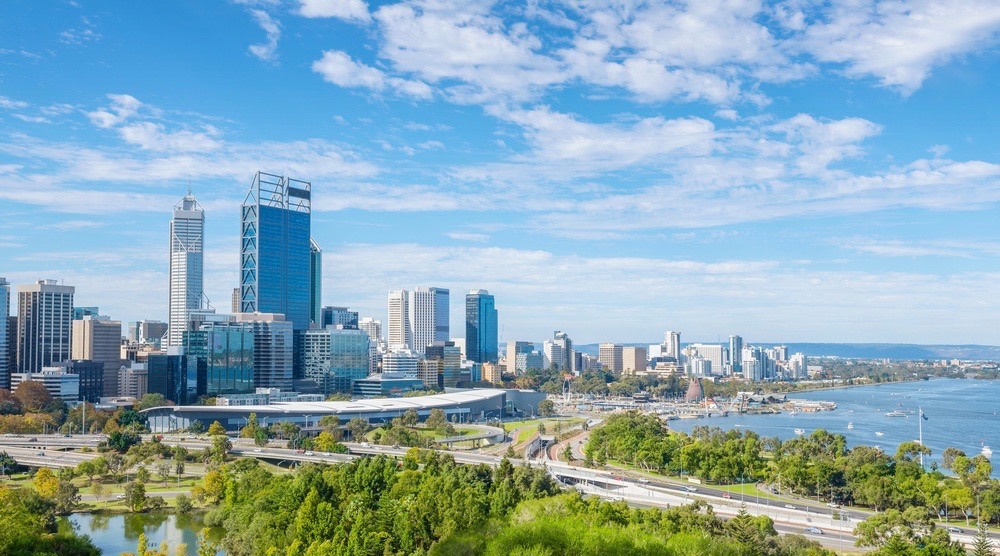 With international A-listers flocking to TIFF this week, it seems Toronto has transformed into a mini Hollywood.

But L.A. isn’t the only metropolis fortunate enough to find a little piece of home abroad. In fact, lucky for us Torontonians, there are countless cities around the world that resemble the 6ix in one way or another.

To celebrate travelcuts’ upcoming October 6th film fest in Toronto, the Canadian online travel brand searched the globe to uncover the top seven cities that feel like home. From our star spangled neighbours to our Brexit friends across the pond, these cities will have you reminiscing over your Toronto roots in no time. 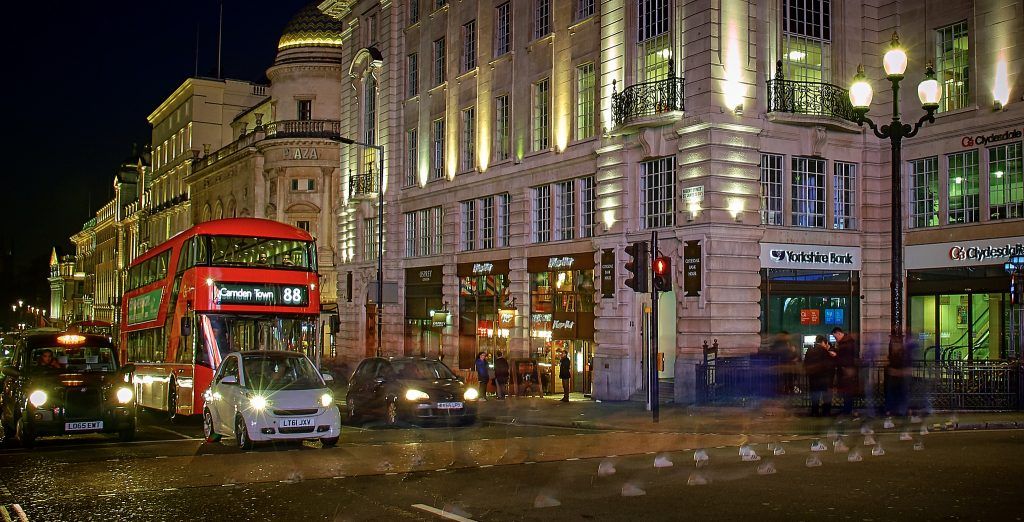 London and Toronto are both the most populous cities in their countries (though London has 6 million more people), which means the cities are filled with diverse cultures and backgrounds. While there’s no CN tower, there are plenty of striking buildings such as the London Tower and Big Ben. For family-fun entertainment, visit Warner Bros. Studio Tour of Harry Potter – it may even be more fun than Canada’s Wonderland. 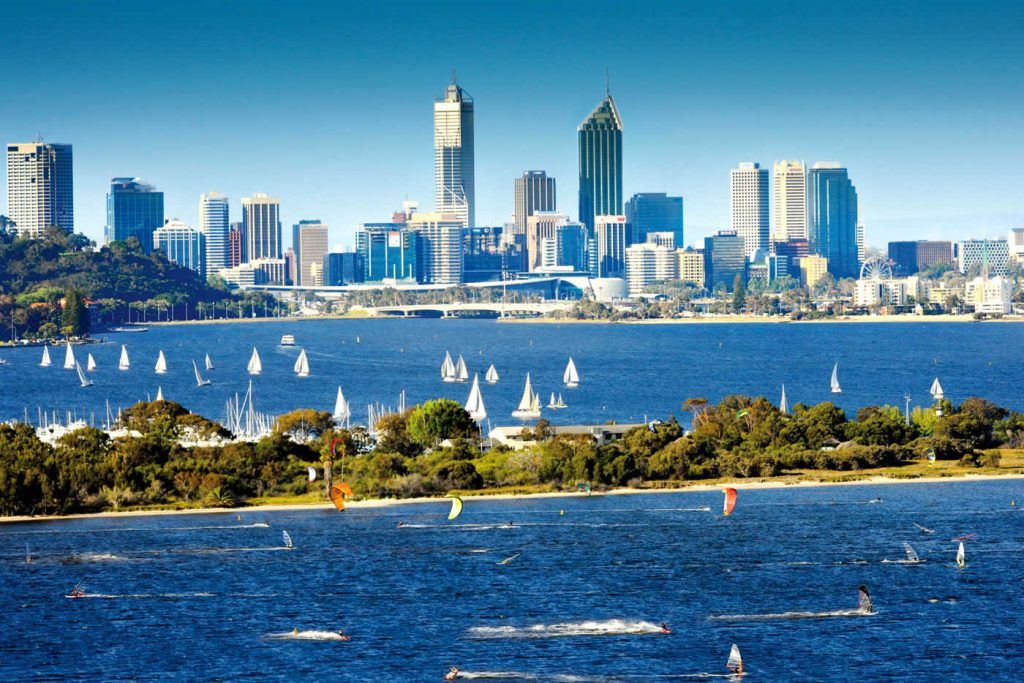 While Perth and Toronto have their fair share of outdoor activities, Perth’s weather is just slightly better. Trade in bike-riding on the Lake Ontario boardwalk for snorkeling through coral lagoons in Ningaloo Marine Park. Both cities also entertain like no other, with annual festivals – such as Perth’s International Arts Festival and Toronto’s International Film Festival. 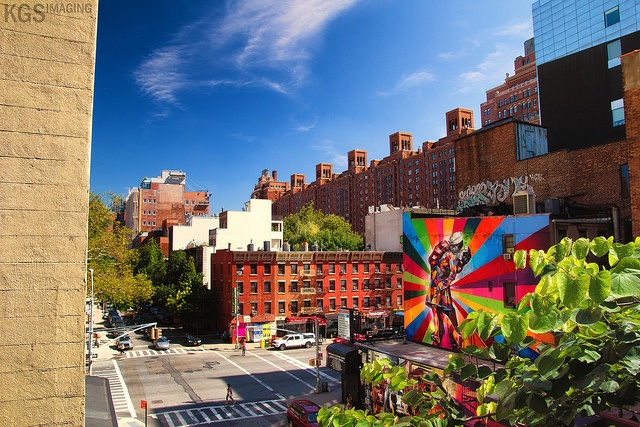 There’s a reason why so many New York-based movies are filmed in Toronto. In addition to the hustle and bustle, skyscrapers and range of multicultural neighbourhoods, New York and Toronto are filled with truly unique people. While you can head to Queen West for your art gallery fix, the Chelsea art district in NYC offers an equally amazing number of popular galleries. 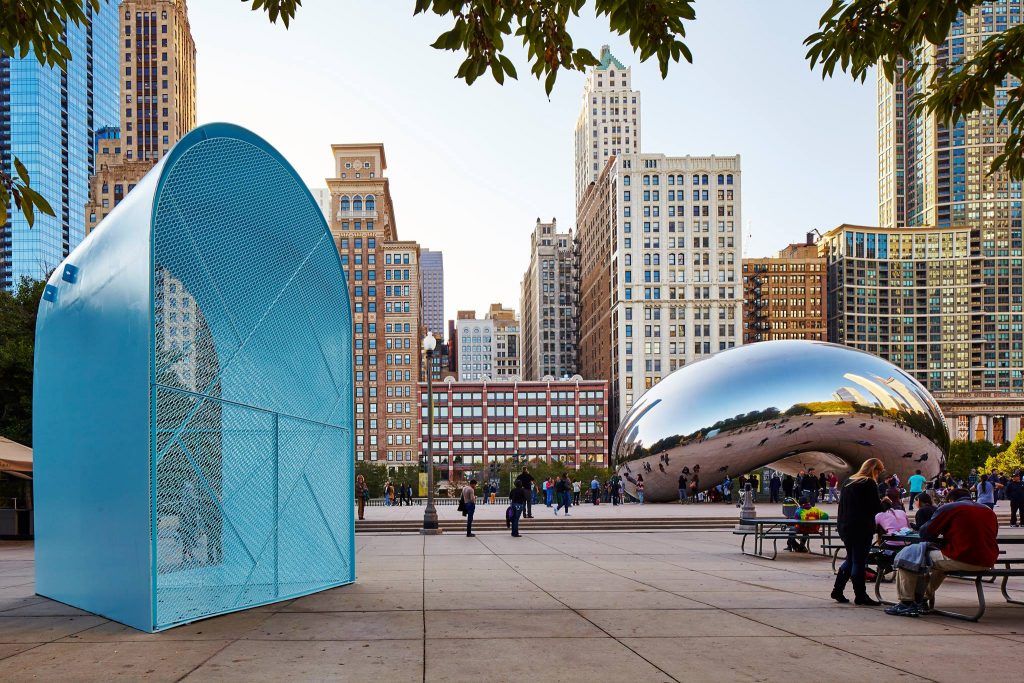 Given that both Chicago and Toronto are Great Lake cities of comparable size, it’s worth checking out the differences. Visit the iconic “bean” in Millennium Park for art installations, outdoor concerts, films screenings, alfresco workouts and more. Though Millennium Park isn’t quite as in its natural state like High Park in Toronto, it does have Lurie Garden, an urban oasis that pays homage to Chicago’s motto — “City in a Garden.” 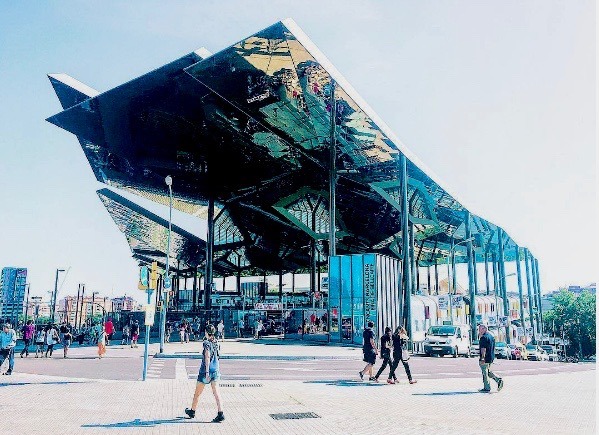 You won’t find Gaudi’s finest work embedded in Toronto’s architecture, but the streets of both cities are always happening with exciting ventures – from vintage markets to decadent bars and restaurants. Similar to Kensington Market, Barcelona’s Mercat Encants Vells Fira de Bellcaire offer second-hand clothes, furniture, antiques, toys, and books. Both cities also have an assortment of gastronomic restaurants and terraces to sip on cocktails and, overall, the nightlife simply can’t be beat. 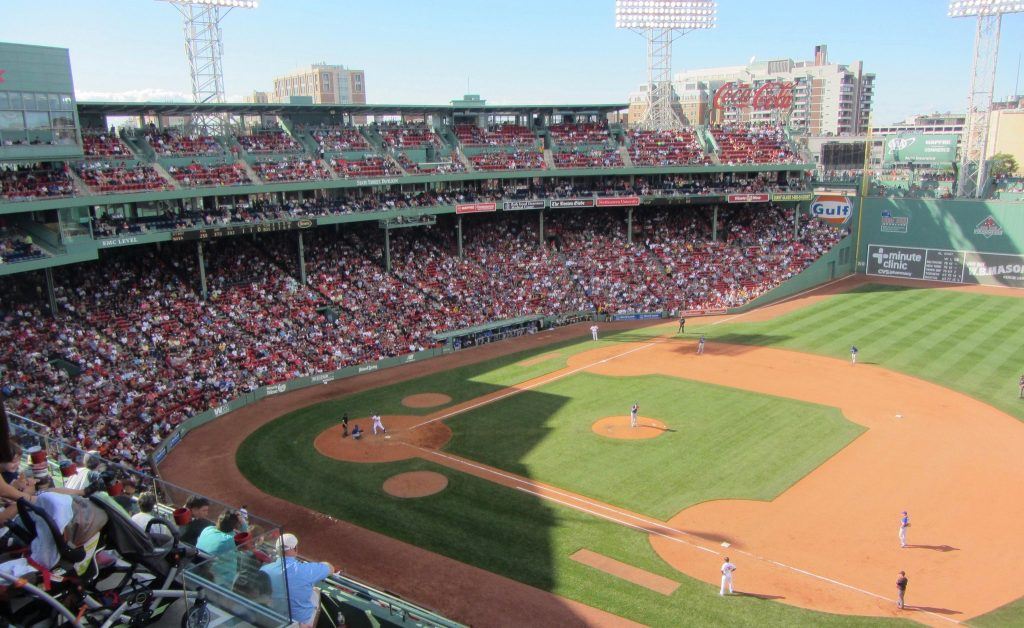 Though the Boston accent is definitely thicker, Boston and Toronto citizens are known to be some of the friendliest in the world. Both cities are quirky in their own way with historical buildings, beaches, an abundance of university students and sports arenas. Change your Blue Jays jersey for a Red Sox one(or definitely don’t do that if you enjoy a good heckling) and head to the epic Fenway Park to catch a baseball game. 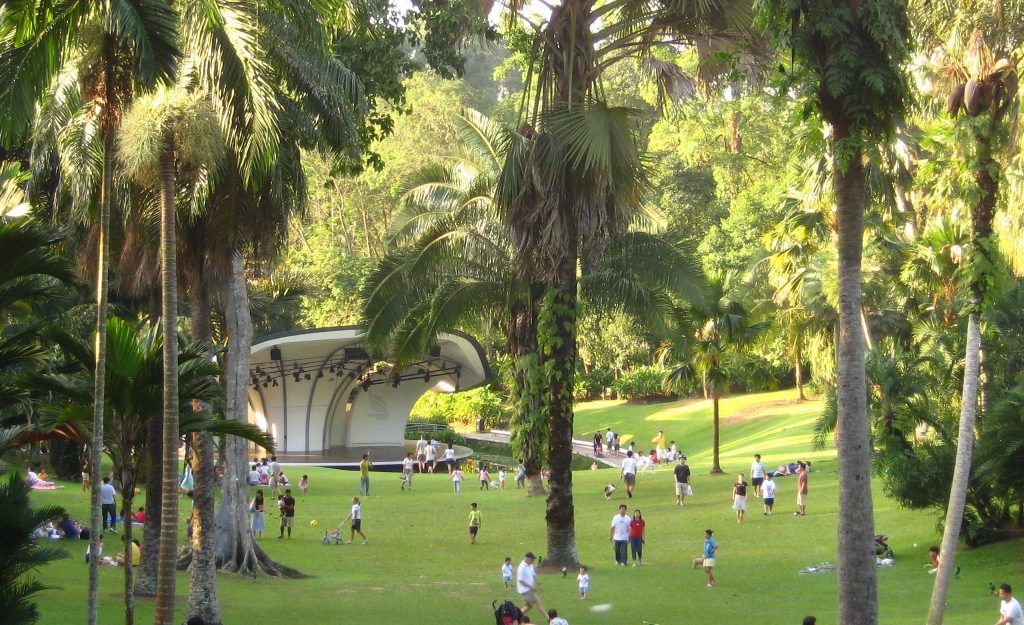 Singapore and Toronto may seem worlds apart at first glance. However, both are defined by their bright lights, city skyscrapers, and tech-savvy details. When Singapore and Canada each became independent from the United Kingdom, they established themselves as civil governments, multicultural environments and key places to do business. What makes Singapore different is its pristine beaches and stunning flora and fauna. Visit the Singapore Botanic Gardens, a UNESCO World Heritage site, for a truly unique Asian experience.