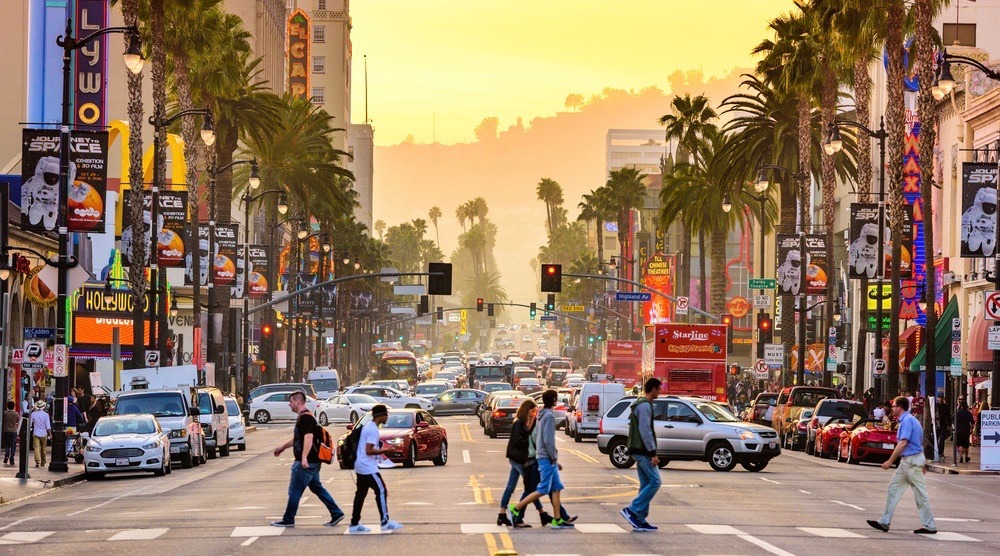 Once a year we have this thing called TIFF.

And every celebrity under the stars sweeps into town for a week or two and we all get into such a tizzy about the whole thing that we’re willing to skip work just for a chance to see Ryan Gosling walking down the road. Away from us. Forever.

But what if we could extend this feeling of simultaneous joy and rejection by flying into La La Land for a very reasonable price? Like, say, $368 CAD roundtrip?

That’s less than the price of one of Amy Adams shoes. Not pair of shoes. Shoe. Like, just the left one.

Anyway, thanks to the mad genius at YYZ Deals that is Chris Myden, you can now hit up Hollywood anytime between October and February for less than four bills.

According to Myden, it’s currently as simple as a Google Flight search: 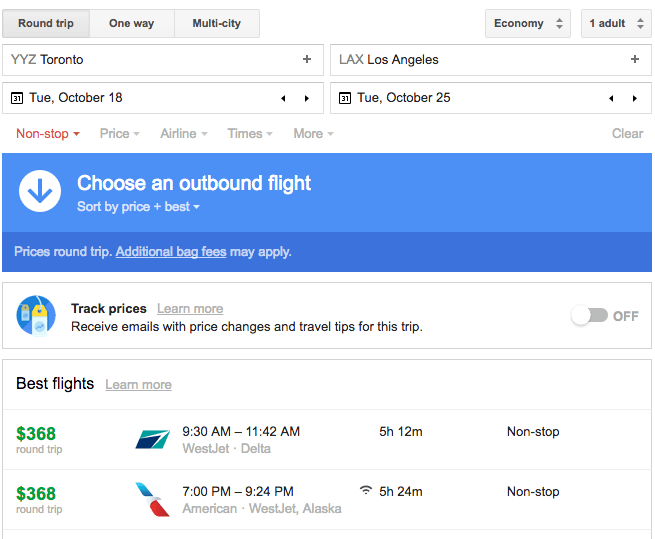 So what are you waiting for? If you think this sunny weather is going to stick around past another month or so, you’re going to be sadly mistaken.

Better to book now, and chase the weather later. See you on Sunset Boulevard.