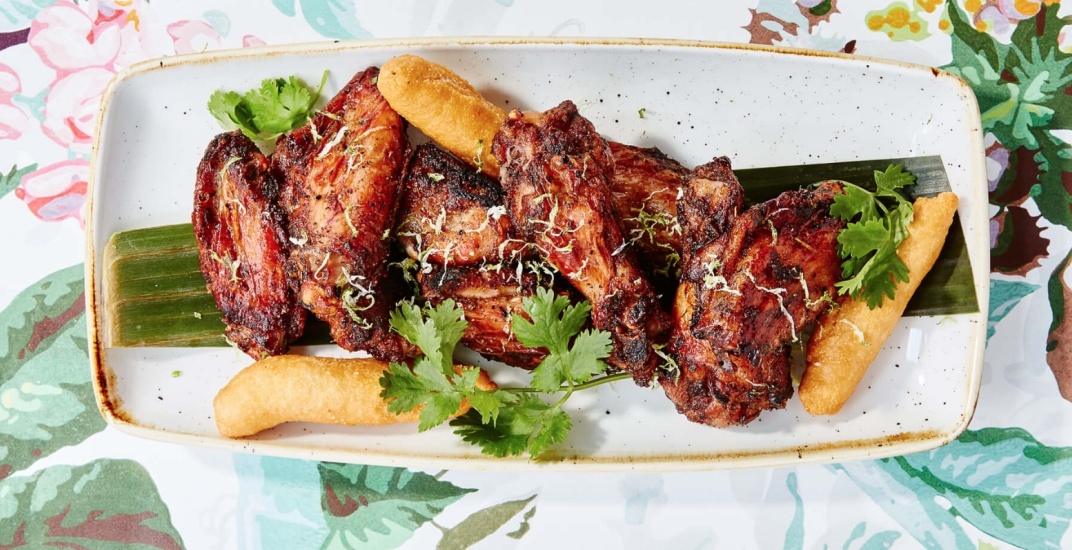 Toronto’s newest Caribbean kitchen opened its doors over the weekend and is now serving up meaty delicacies from the jerk pit grill along with Likkle Jamaican patties, grilled shrimp wraps, pepperpot soup, ackee and saltfish bites, oxtail stew, and more.

The long awaited restaurant was first announced in 2015. It’s the newest offering from Gusto 54, the restaurant group from Janet Zuccarini, also behind Gusto 101 (the restaurant where Michelle Obama and Sophie Gregoire Trudeau dined together in Toronto), and Felix Trattoria (the Venice, California restaurant just recently named by Esquire as the number one best new restaurant in America.) 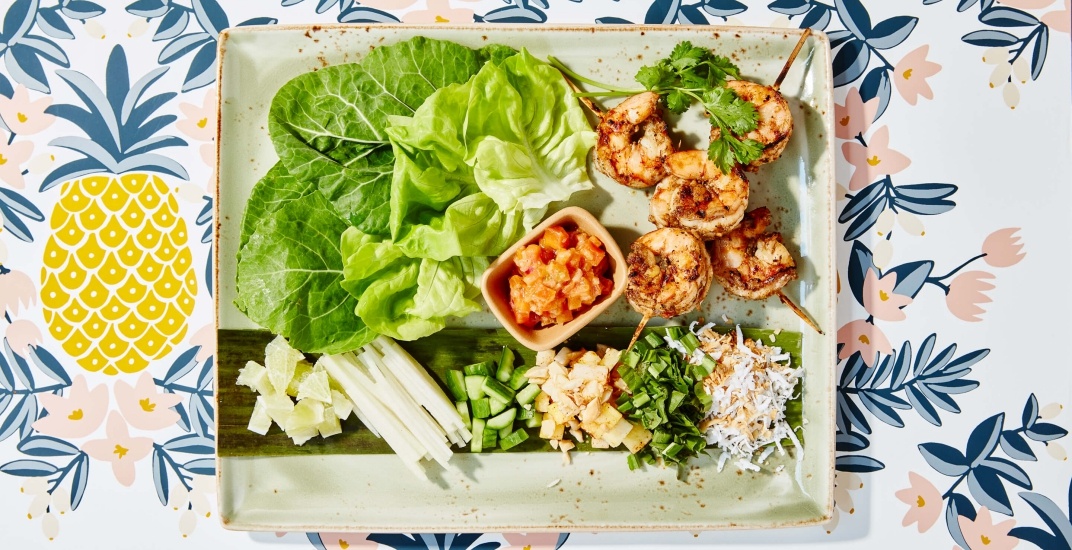 The restaurant located on Portland at Adelaide is already open for dinner and drinks for dine-in. Take-out orders are welcome too, while lunch service and delivery are set to launch soon.