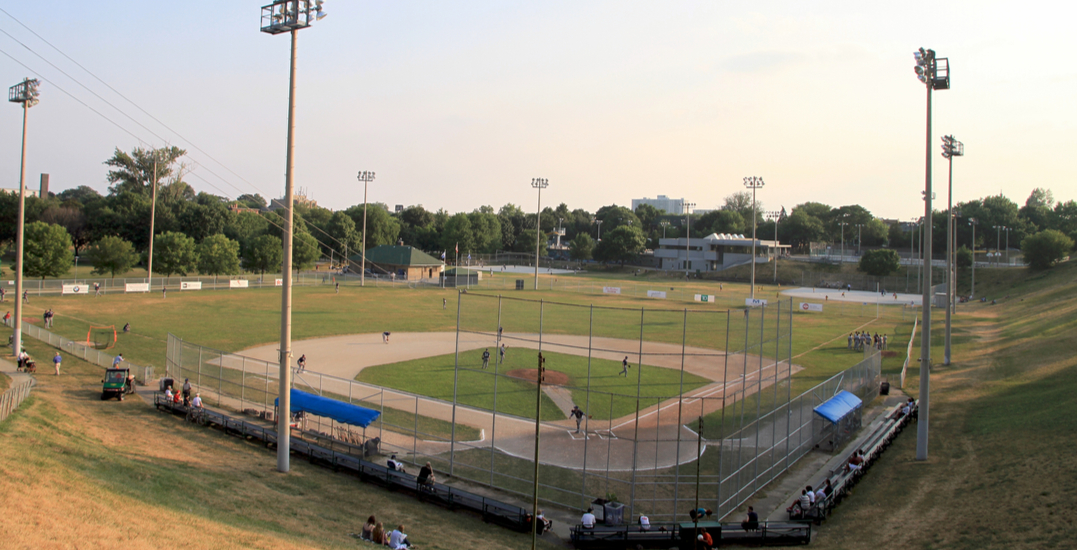 One of the worst instances of ethnic violence in Canadian history took place at a baseball diamond in a Toronto park.

Known as the Christie Pits Riot, a new video from Historica Canada is shedding light on the August 16, 1933, scene.

Tensions were high in the park that summer night. Adolf Hitler’s Nazi Party had risen to power in Germany, giving way to a rise in anti-Semitism across the Atlantic.

With over 10,000 participants and spectators, the 1933 Christie Pits Riot in Toronto remains one of the worst outbreaks of ethnic violence in Canadian history. Learn the story in our NEW video, part of a series on #multiculturalism in Canada. pic.twitter.com/27DObnPHjr

This was “the backdrop” to that fateful August day. Fights had already broken out in the stands when a large Swastika flag was unfurled next to the baseball diamond.

A violent riot ensued, spilling out of the park and into Toronto’s streets. The fighting lasted for six hours, Historica Canada said, as thousands of people brawled into the night.

Following the riot, Mayor William James Stuart promised to prosecute future displays of the Swastika. However, the video notes, some lessons from the riot took longer to learn.

Historica Canada points to the country denying entry to 907 Jewish refugees aboard the MS St Louis in 1939. Upon their return to Europe, 254 died in the Holocaust.

“The Christie Pits Riot remains one of the worst outbreaks of ethnic violence in Canadian history,” the video said, adding that anti-Semitism is still widespread across the country.