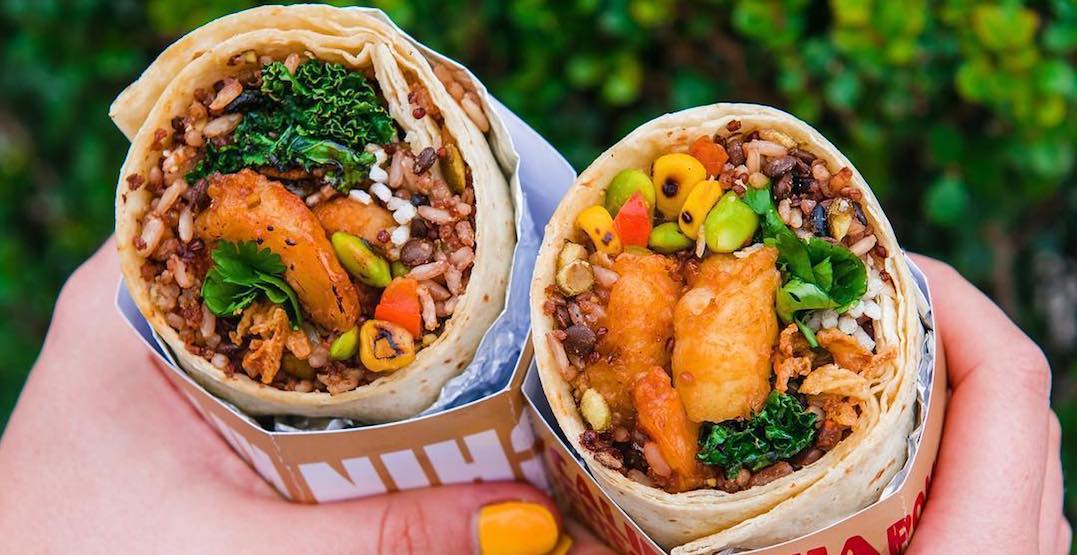 Chin Chin Street Side Kitchen, the fast-casual spin-off from the famous LA restaurant Chin Chin, is about to open its second set of Canadian doors.

A regular setting on episodes of Keeping Up With The Kardashians, Chin Chin is a Los Angeles institution, where it’s been in business since 1983.

Aside from its celebrity clientele, the restaurant’s claim to fame is popularizing Chinese-Californian cuisine with locations in Beverly Hills, West Hollywood and Las Vegas.

A post shared by Chin Chin Street Side Kitchen (@chinchinstreetside) on Mar 2, 2019 at 7:39am PST

The restaurant announced it would be coming to Toronto in late 2017, and the city patiently awaited the arrival of its first location until it opened downtown early this month.

And now, the spot has announced the opening of a second GTA location, this time in Mississauga.

“We will be opening a Chin Chin Street Side Kitchen in Mississauga at 4030 Confederation Parkway at Burnhamthorpe Rd early this summer,” the eatery wrote in an Instagram comment.

Daily Hive has contacted Chin Chin Street Side Kitchen for further details on an opening date.