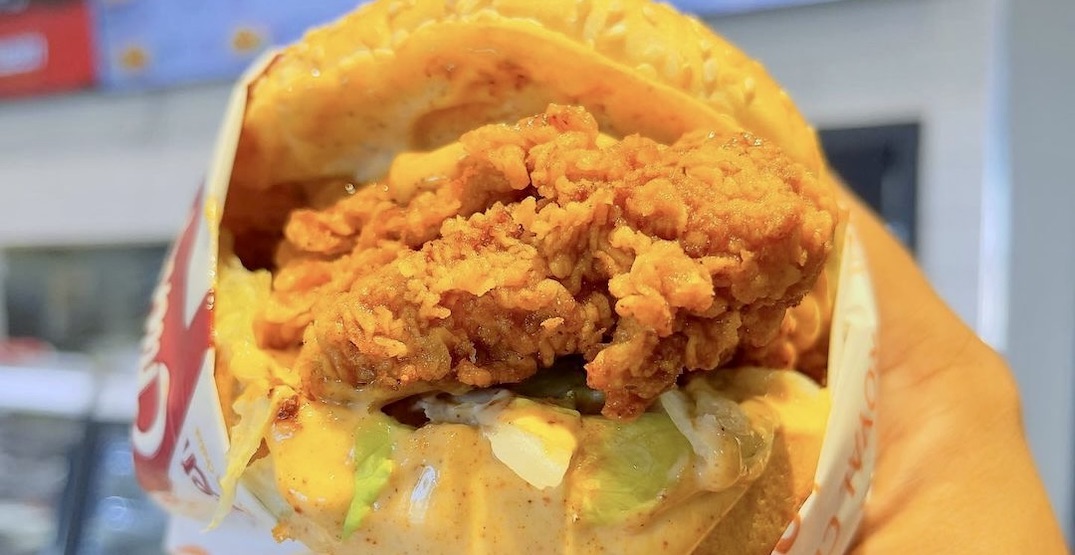 International halal chicken chain, ChickQueen, is expanding across the GTHA and plans to open 11 new locations in the area “soon.”

It’s been over a year since the chain opened its first location in Canada, and now it plans to open locations in Milton, Brampton, Toronto, downtown Toronto, Scarborough, Etobicoke, Markham, Richmond Hill, Ajax, Oakville, and Kitchener.

On a grand scale, according to the chain, the brand plans to surpass 300 locations internationally by 2025.

Some of those will be in North America, so hopefully, other places in Canada will get a taste of this famous chicken too!

For those located in the GTA, you’re in luck this weekend.

In honour of its one-year anniversary, ChickQueen Canada has a special $3.99 chicken deal on July 16 at its Mississauga location. The deal includes two pieces of its bone-in-chicken with Tandoori fries.

ChickQueen is known for its Tandoori Sandwich, Royal Crunchy, Tandoori Bites, and other Middle Eastern-influenced items.