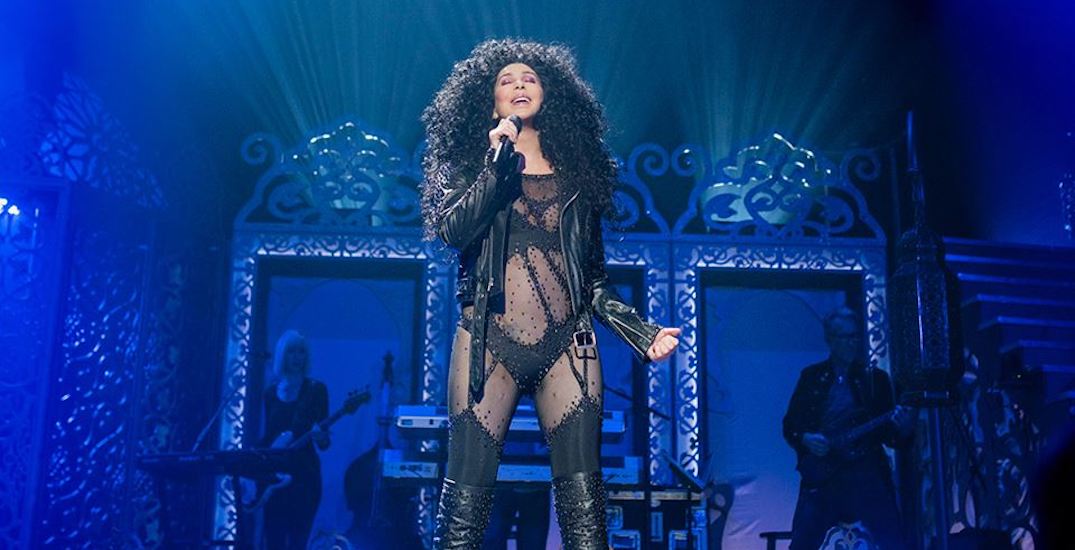 The Toronto show lands on Monday, April 22, and will be performed at the Scotiabank Arena

Tickets for the shows are already on sale, though according to the TicketMaster page there are still a few left up for grabs, starting ar around $112.