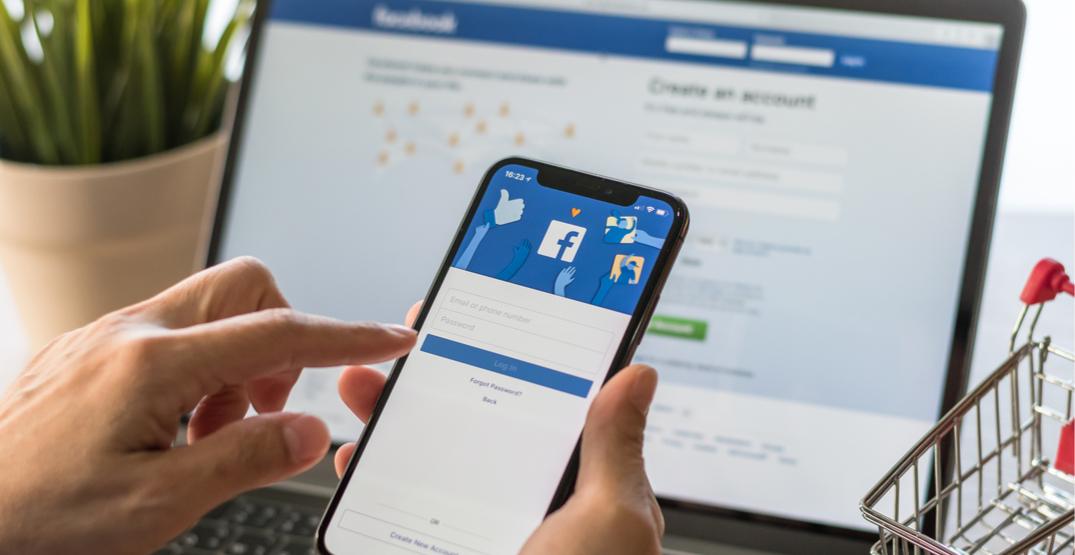 A memo from the Facebook team admits that they discovered a photo API bug that may have affected people who used Facebook Login and granted permission to third-party apps to access their photos.

Facebook says that they have since fixed the issue but, because of this bug, some third-party apps may have had access to a broader set of photos than usual for 12 days between September 13 to September 25, 2018.

“When someone gives permission for an app to access their photos on Facebook, we usually only grant the app access to photos people share on their timeline,” said Facebook’s Tomer Bar. “In this case, the bug potentially gave developers access to other photos, such as those shared on Marketplace or Facebook Stories.”

And, the tech giant also admits that the bug impacted photos that people uploaded to Facebook but chose not to post.

“For example, if someone uploads a photo to Facebook but doesn’t finish posting it — maybe because they’ve lost reception or walked into a meeting — we store a copy of that photo so the person has it when they come back to the app to complete their post,” Bar explained.

Early next week, the company said it will be rolling out tools for app developers that will allow them to determine which people using their app might be impacted by this bug.

“We will be working with those developers to delete the photos from impacted users.”

Additionally, Facebook will also notify the people potentially impacted by this bug via an alert on their pages. 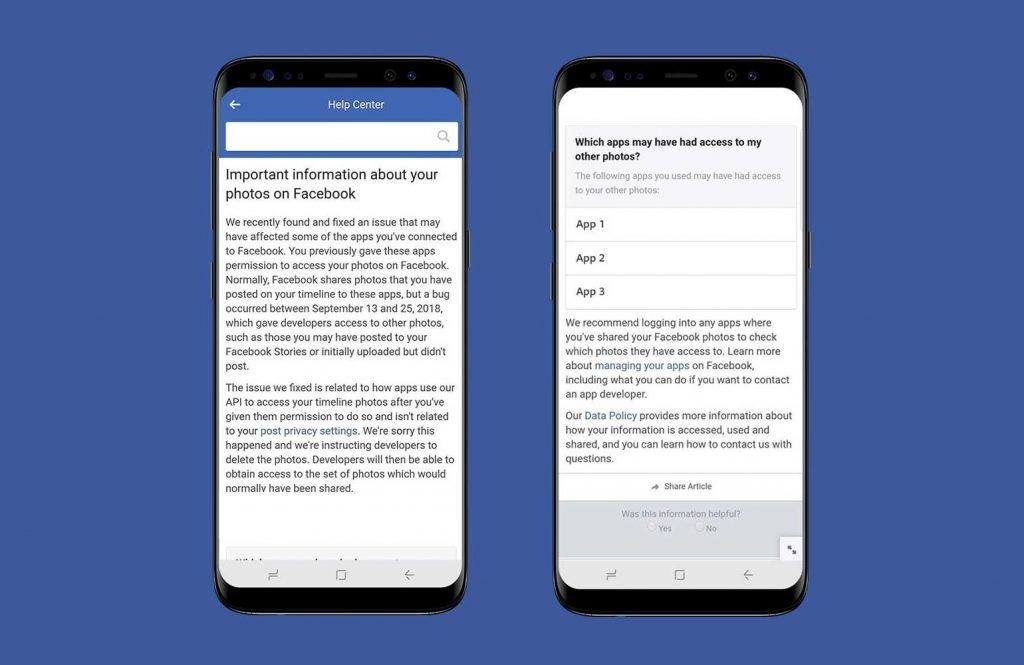