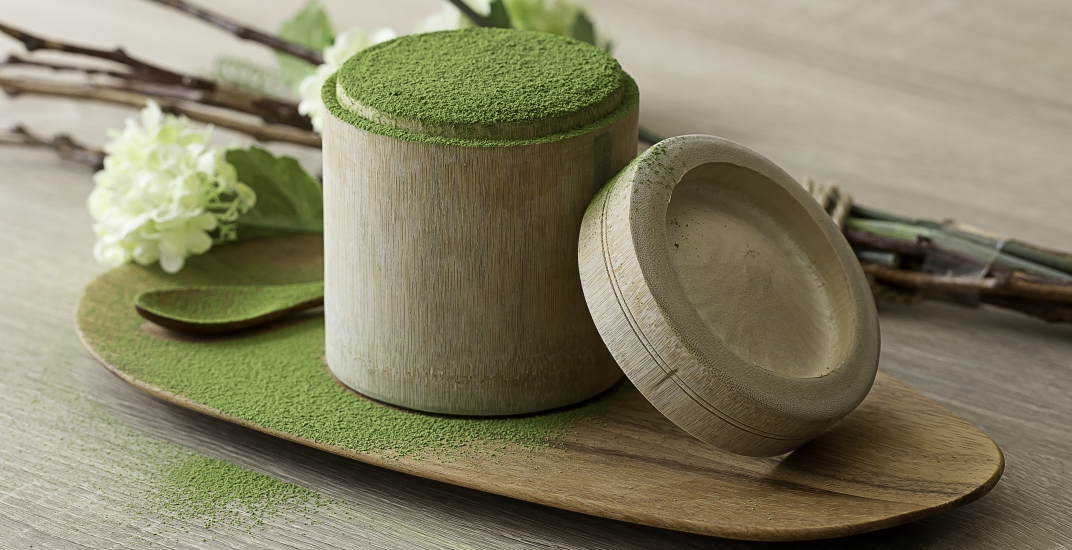 The Cheese Garden is about to triple! Makers of Japanese-style cheese tarts and cheesecakes is opening two new Toronto-area locations.

The “modern cheesecake cafe” already operates one location on Yonge Street in North York and as of next week will also debut an outpost at Skycity Shopping Centre in Scarborough and another location is also coming soon to Pacific Mall in Markham. 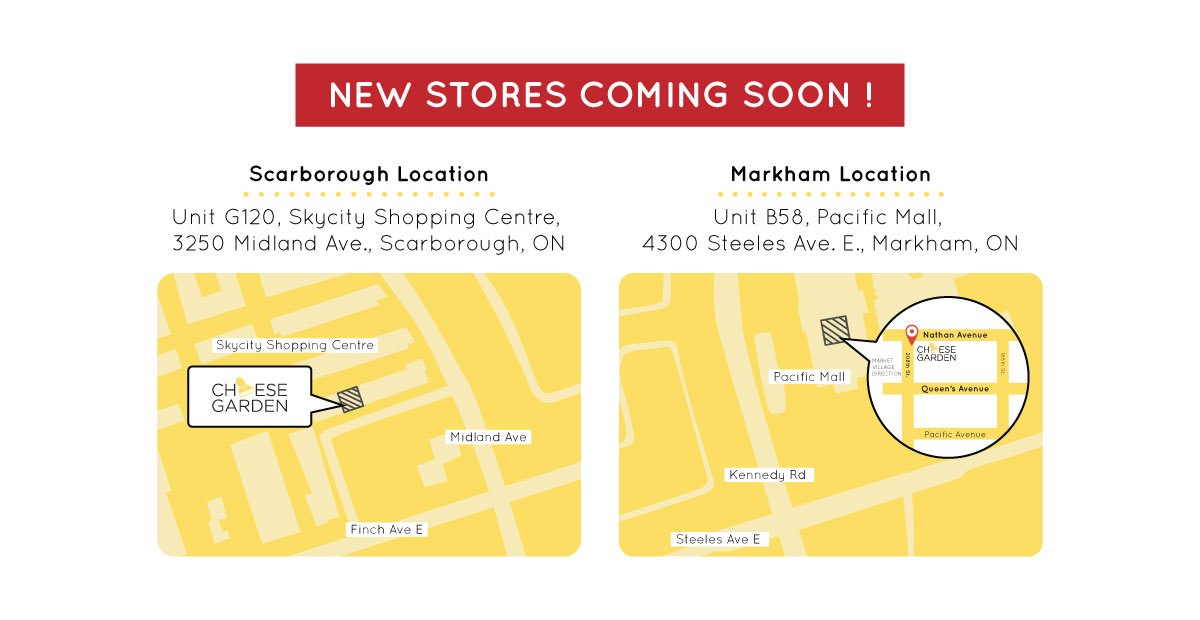