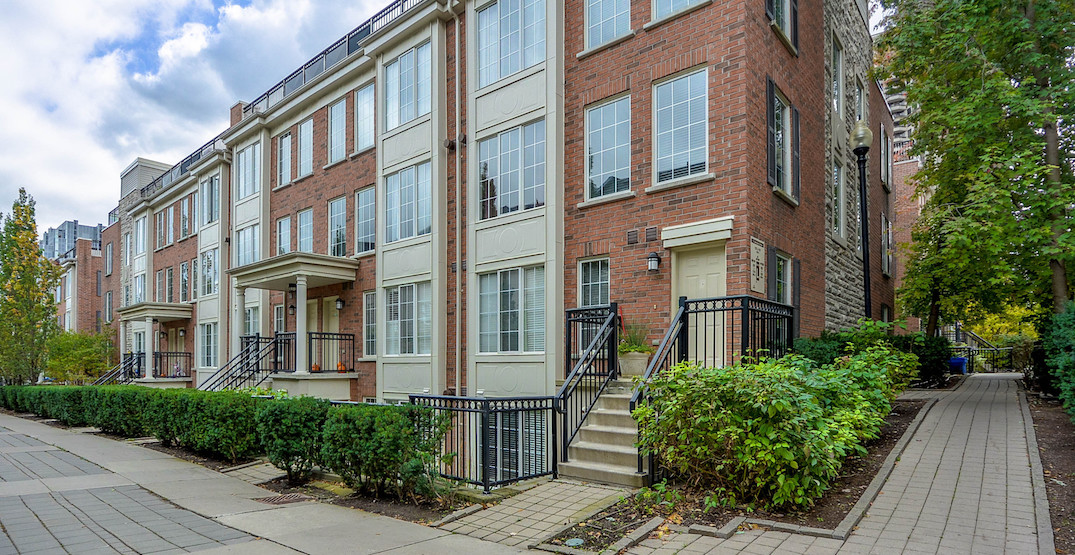 With real estate prices still on the rise, buying a townhome in Toronto will likely cost you a pretty penny. But it doesn’t necessarily have to.

If you’re looking to keep your spending on the lower end, knowing the most affordable neighbourhoods to buy in is key. And a new report from Strata.ca revealed exactly which five Toronto neighbourhoods are the cheapest to buy a condo townhome in.

According to the report, during the month of August, the average condo townhome in Toronto sold for $730,000. All of the below neighbourhoods have average selling prices well under the city-wide average, so you can look for some great deals there.

Not only does Jane and Finch have the lowest average price, but it also has one of the highest appreciation rates in Toronto, according to the report.

This neighbourhood runs along Scarborough’s waterfront, so not only does it have much more affordable home prices but it offers close access to nature too.

Surrounding York University, this is a family-friendly neighbourhood with plenty of green space and shopping, according to the report.

With the Eglinton Crosstown LRT opening next year with a station at Mount Dennis, the neighbourhood is about to get much more accessible and, likely, much more desirable.

Up in North York, this neighbourhood has become increasingly diverse in recent years, according to Strata.ca. It’s also close to G Ross Lord Park and the West Don Parkland, so there’s plenty of outdoor space to enjoy.