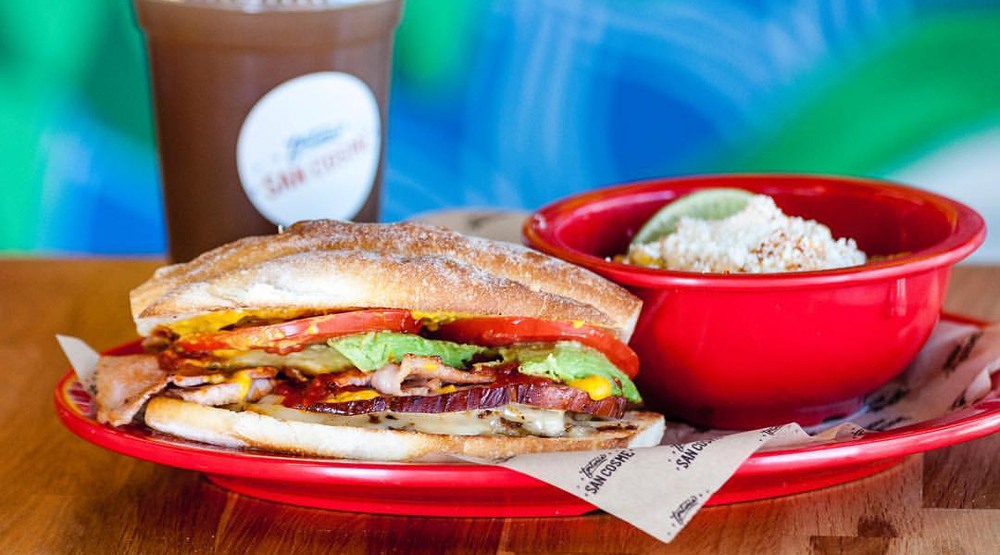 2016 was a delicious year in Toronto. Even if you were on a budget.

Moving past our collective obsession with burgers, Toronto diners embraced an impressive range of street foods, sandwiches, and comfort foods from around the globe.

Despite a surge in poke and sushi burritos, the top cheap eats in the city this year are far more diverse.

Here are the best restaurants for cheap eats to open in Toronto in 2016. 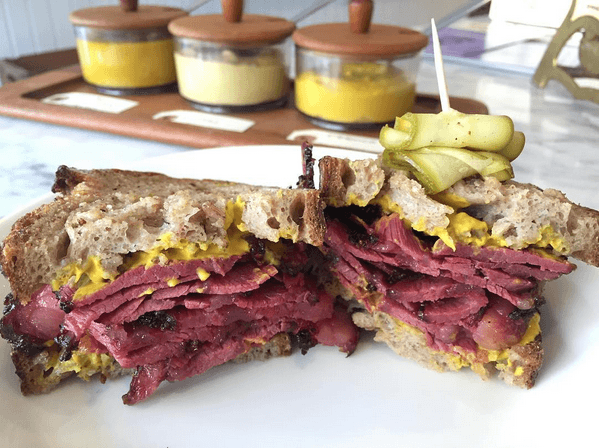 Possibly the best thing I ate all year, the Montreal smoked beef cheek sandwich from this European style butcher and deli in The Junction. The major upgrade on smoked meat is hand-carved, supple and sweet and crafted onto slices of fresh bread.

The in-store menu list only this and two other sandwiches, a peameal and egger, and porchetta on a bun, all of which are excellent though outdone by the beef cheeks.

Fast casual Filipino food on St. Clair from the same folks behind Lamesa has become an instant hit with fans of crispy fried pork parts and traditional stews.

On the menu, find lechon kawali, chicken inasal and oxtail kare kare all priced affordably so that a table of two can fill up for less than $20.

Move over tacos, Mexican tortas stole the show in 2016. The eatery in Kensington Market is an offshoot from the Milagro family of restaurants, only here there’s not a tortilla in sight.

Here, sandwiches are the specialty and come crafted on pan teleras and stacked with varied meats, cheeses, and spreads. The Milanesa is among the many highlights, it’s loaded with breaded chicken, manchego, refritos, onions, tomatoes and avocado. 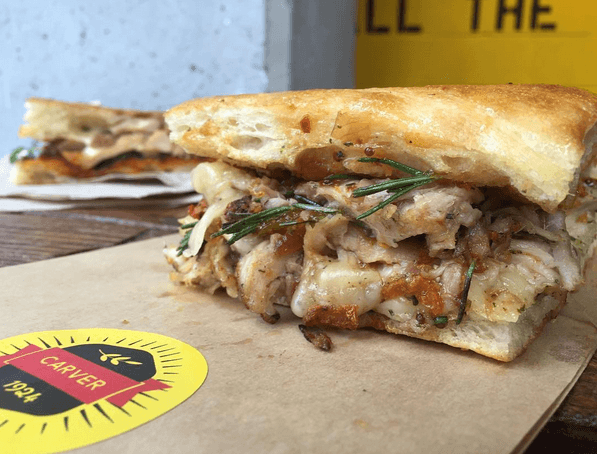 Slow roasted meats served up fast on sandwiches, salads, and hearty plates are what this compact take-out joint is all about.

Highlights on the menu include the roasted chicken sandwich dressed in tomato pesto, charred lemon aioli and fresh basil, meanwhile an ever evolving roster of seasonal salads has impressed since the place opened last spring.

The crust, thin but sturdy and encircled by a puffy cornicione is a strong foundation for the delicious pies from this Cabbagetown pizzeria.

Chili-honey as a self-serve condiment is a nice touch too.

But the thing that really sealed the deal about this place for me was the thoughtful toppings like mortadella and pistachios on one pie, or brussels sprouts, bacon, gorgonzola, and maple syrup on another.

From The Warehouse Group (the same folks behind El Furniture Warehouse and Queen Street Warehouse). this dive bar offers a raucous booze-fueled atmosphere, impressive patio and menu of signature $4.95 eats.

The expansive menu offers something for everyone. Find tacos, burgers, pastas, rice dishes and even weekend brunches on offer along with a cocktails, beers, and shots.

This Thai kitchen is home to hearty lunch combos priced at $10 or less, plus an expansive a la carte menu featuring familiar Thai dishes along with some creative cross-cultural mash-ups.

Khao soi, pad thai and a rainbow of curries are all accounted for. Then there’s the line-up of fusion foods including American breakfast fried rice, satay tacos, ramen tom yum, and the inexplicable delicious and craving inducing spaghetti curry. 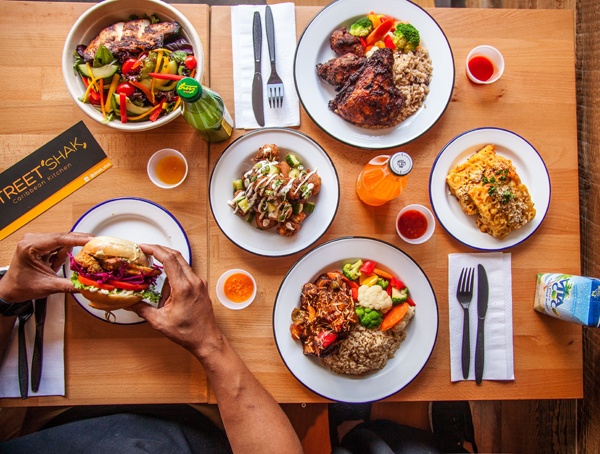 Beef patties, roti, and jerk chicken are all on the menu at this Caribbean kitchen on Queen West.

Not to be missed is the Bajan-style seared fish sandwich built on soft, fluffy salt bread. The sandwich is loaded with seared mahi (or basa) then dressed in red cabbage and dill mayo for a deliciously addictive effect.

Often, Indian food conjures up visions of rich, heavy curries and relaxed family style meals. Turning tradition on its head, this fast casual eatery where the menu boasts handheld feasts like the Chicken Frankie (a curry chicken roti wrap) and Beef Kheema Pav (kind of like an Indian-style Sloppy Joe).

The food here is fast, fresh, and above all else, delicious. Combos including sides like gunpowder fries, daal chawal rice, and salad bulk up each individual sized meal to ensure maximum fullness, meanwhile starters like chaat and an array of traditional desserts will tempt diners to get stuffed.

Moroccan street foods are the focus at this new College Street eatery. The menu bills specialties from the souk including merguez sausages, mixed grilled entrees, tangine suppers and Sunday brunches.

Lunches for less than $10, dinners for just over means you’ll fill up without breaking the bank.