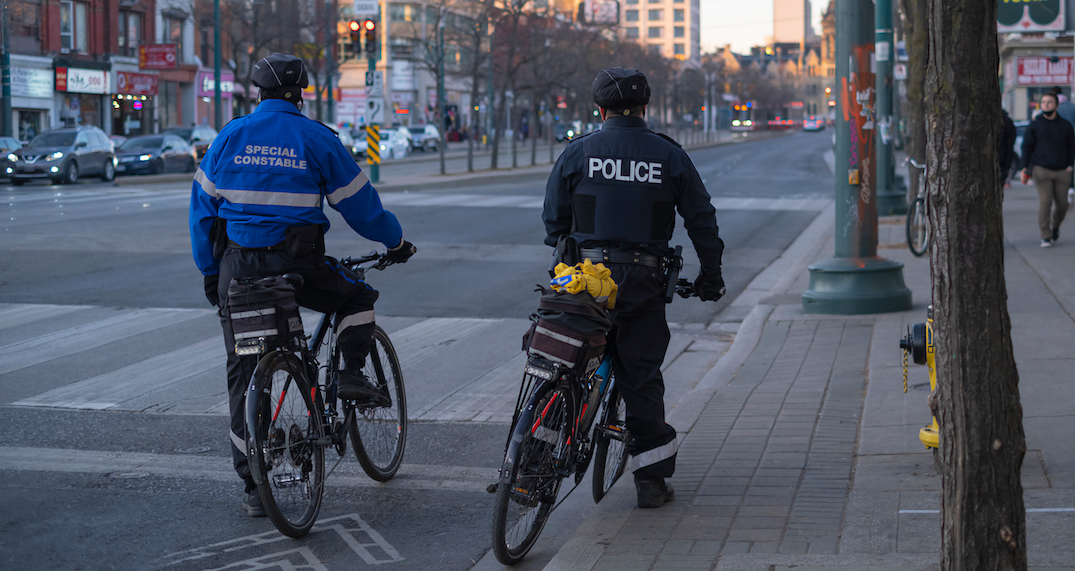 Over the weekend, Toronto enforcement laid 47 charges against large gatherings on private property, which cannot occur under Ontario’s lockdown and Stay at Home orders.

On Monday during a press conference, Matthew Pegg, the general manager of Toronto’s Office of Emergency Management, said there were also three charges and 10 notices made against owners and operators of a video store and restaurants.

Of the 138 bars and restaurants inspected, one charge was made, resulting in 99% compliance.

These enforcement measures are done to ensure there is compliance with the Reopening Ontario Act.

In addition, there were two arrests made under the criminal code as a result of protests and rallies.

Pegg also mentioned that skating on ponds and stormwater ponds are prohibited in Toronto, except for Grenadier Pond, which is regulated by the city. If the pond does not have ice thick enough to skate on, then a red flag is erected.

However, two people did not follow the guidelines and went skating on the pond. They fell through the ice and had to be rescued and treated by paramedics.