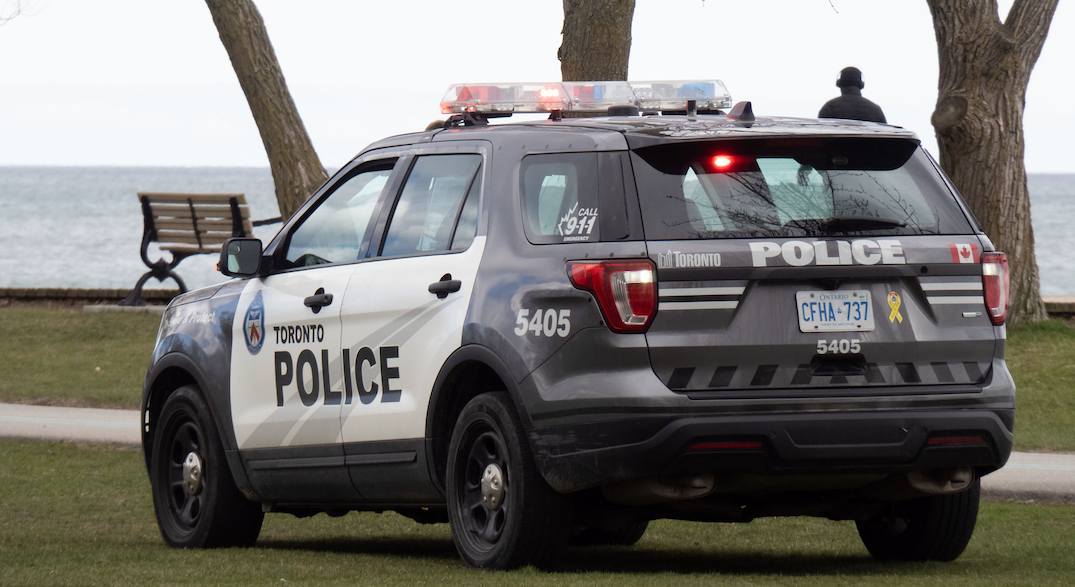 Enforcement police officers on the boardwalk of the Eastern beach boardwalk in Toronto. (George Socka/Shutterstock)

Toronto officials confirmed that 39 charges were laid against people hosting and attending large social gatherings over the weekend.

During a press conference on Monday, Chief Matthew Pegg said 106 complaints were made about large gatherings on private property, of which 47 were made via 311 and 59 were sent to the Toronto Police Service.

As a result, 39 charges were laid.

Pegg noted that two gatherings took place on Friday night. One was in a storage unit near Black Creek Drive; one charge was laid. The other was a large gathering on Lawrence Avenue West in the Allen Road area; 15 charges were laid.

And on Saturday night, one charge was laid at a gathering in the Keele and Eglinton area.

In addition, there were 44 restaurants that were inspected, where 30 were in compliance and 14 were determined to be in violation resulting in five charges and nine warning letters.

And 23 hookah establishments as well as 65 flea markets were inspected, resulting in four warnings.

Of the 113 personal service business, entertainment establishments, and gyms inspected, each was found in accordance with the restrictions.

There were also 33 charges made for trespassing and for illegal activity on beaches, with 35 bonfires being put out.

In the province, under the Reopening Ontario Act (A Flexible Response to COVID-19), fines of a minimum of $10,000 to a maximum amount of $100,000 for those hosting social gatherings and $750 for people attending the events can be issued.