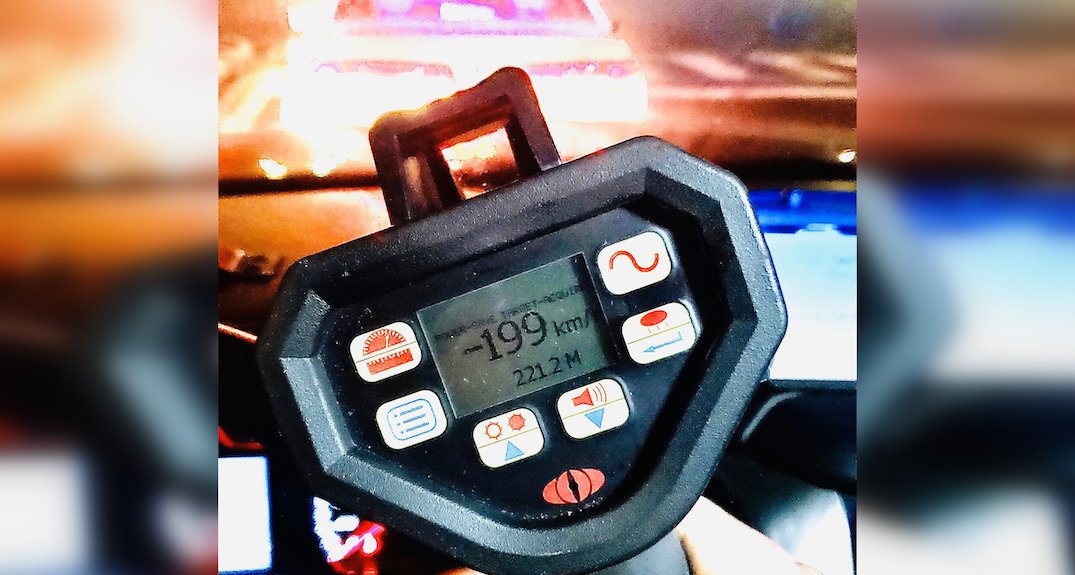 A wannabe race car driver was stopped by provincial police officers after he was caught street racing and apparently driving nearly 200 km/h.

According to OPP Sergent Kerry Schmidt, the 25-year-old man was pulled over after he was clocked going 199 km/h on the westbound QEW at Dorval Drive in Oakville around 2:30 am.

Schmidt said the G2 driver was charged with street racing and will lose his license and have his vehicle impounded for seven days.

Other penalties include up to six months in jail and a two-year suspension of a person’s licence to drive.