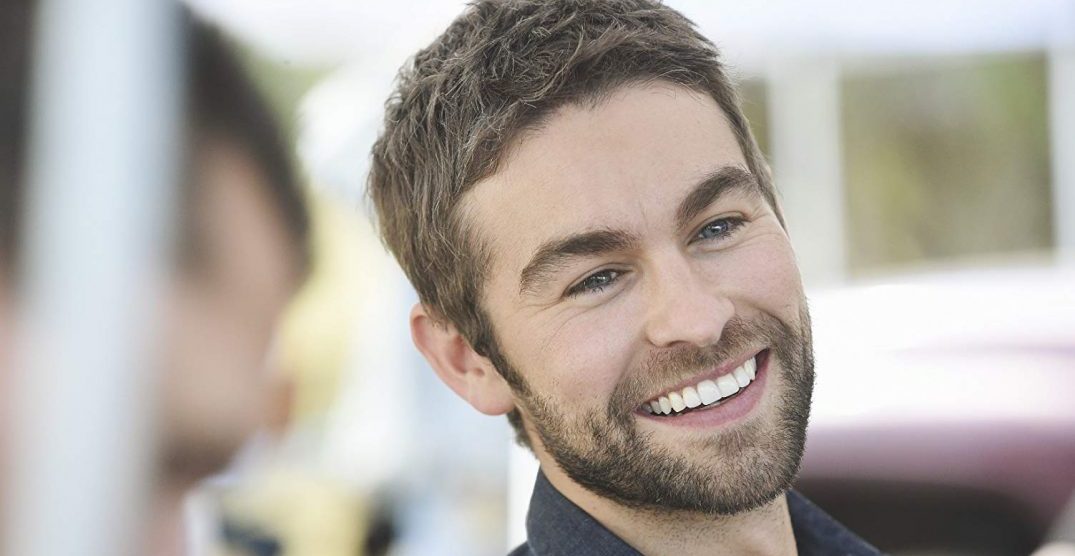 Ahh celebrity sightings… there’s nothing better than running into your favourite actor or actress right here in your hometown! The hustle and bustle, your heart starts racing, fans are screaming their name — all while trying to sneak a quick pic, or if you’re lucky enough maybe even an autograph.

At any given moment, one of your favourite celebrities is wandering the streets of our city, just waiting to be found working on their next big project.

Here are 10 celebrity faces to try and spot in Toronto this month.

Ellen Page will be in the Toronto area this month for her role in the series The Umbrella Academy. Page is a Canadian actress that has starred in feature films like Juno, Whip It, and Inception, along with TV shows like Trailer Park Boys, Pit Pony, and ReGenesis.

Joining Page on The Umbrella Academy set is Tom Hopper. Hopper has made appearances in television shows like Doctor Who, Black Sails, and Games of Thrones.

Josh Duhamel may be spotted in the city this October. Duhamel is in town filming for his latest role in Netflix’s Jupiter’s Legacy. He is often recognized for being in four of the Transformers films, along with New Year’s Eve, Life As We Know It, and Safe Haven. And who could forget of course when he was married to singer Fergie! 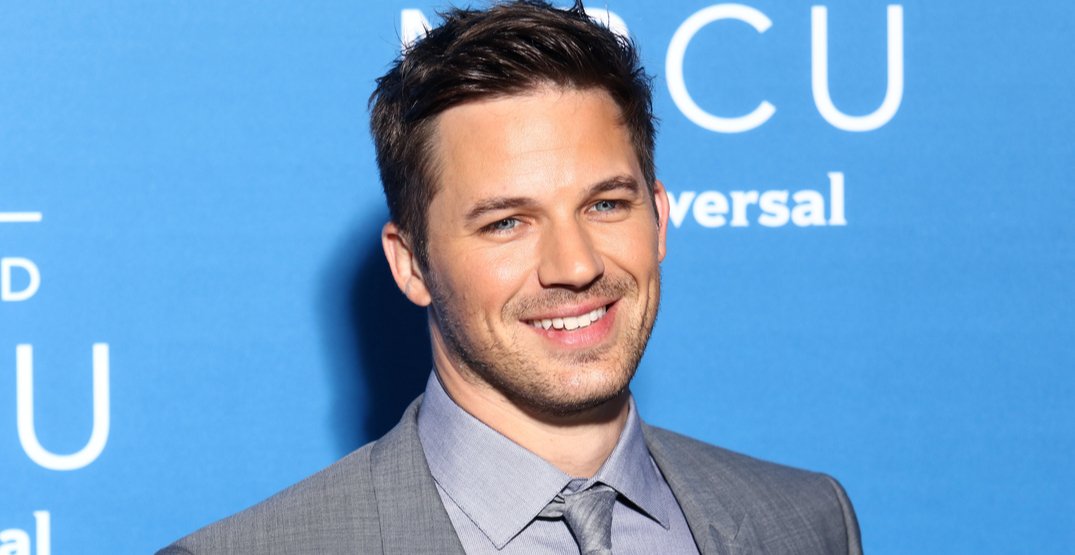 Joining Duhamel on the set of Jupiter’s Legacy is actor Matt Lanter. You may remember him from The CW’s 90210, NBC’s Timeless and movies like The Roommate, or Pitch Perfect 3.

Catherine Bell will be in Toronto this month filming for season six of Good Witch. Bell is known for playing Major Sarah MacKenzie in the TV series JAG, and as Denise Sherwood in the American drama series Army Wives. 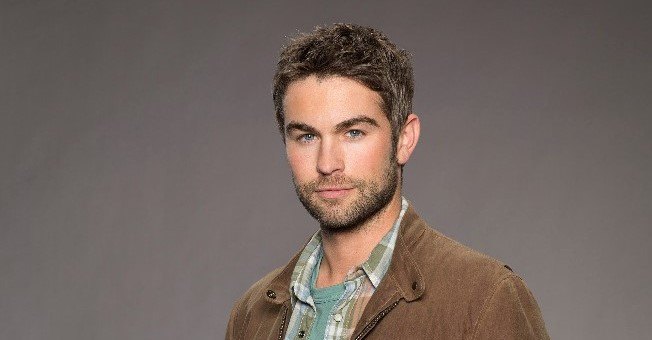 Best known for his portrayal of Nate Archibald on The CW’s Gossip Girl series, Chace Crawford may be spotted in Toronto this October for his latest role in the superhero drama series The Boys which is filming for its second season.

Jason Priestley may be seen in the Toronto area filming for season four of the series Private Eyes. Priestley is best known for playing Brandon Walsh on the hit show Beverly Hills, 90210 — which filmed a reboot in Vancouver over the summer.