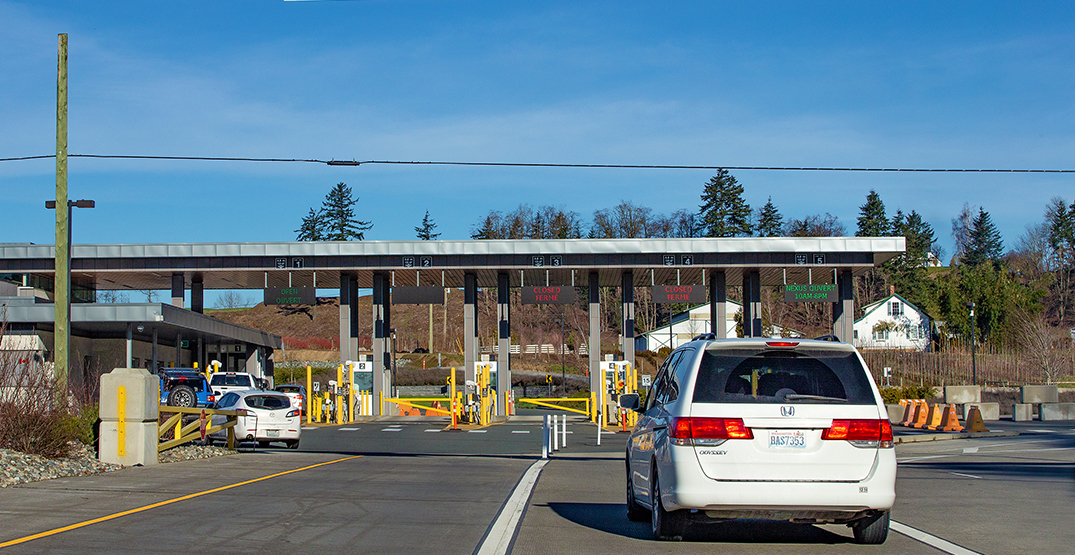 The Canada-US border crossing in Aldergrove, BC. (oksana.perkins/Shutterstock(

Thousands of Canada’s border guards will vote to go on strike this week, a move that could bring border crossings to a standstill as the country prepares to loosen travel restrictions over the summer.

The CBSA employs Canada’s border guards who scan travellers’ passports at land and air crossings and decide whether individuals may enter the country. The withdrawal of their services could make crossing the border slower and more challenging than it already is.

Unionized employees have been working without a contract for nearly three years after their last agreement expired in 2018. The bargaining team declared an impasse in negotiations in December, and the union will soon begin asking members if they wish to go on strike.

The union is fighting to get employees parity with other law enforcement personnel, better protection against harassment and discrimination, and a fair remote work policy for staff who can do their jobs from home.

Support your bargaining team at our upcoming strike votes to make sure we can return to the bargaining table in a position to win a fair contract. https://t.co/dr6H5kXUYf

The Canada-US land border is currently closed to non-essential travel, and air travel is down significantly because of Canada’s two-week quarantine requirement for international arrivals.

But with more people getting vaccinated and COVID-19 cases declining across Canada and in the US, Justin Trudeau’s government has apparently started discussing when to reopen the border.

Federal officials announced this week that they plan to relax the quarantine requirement in July for fully vaccinated Canadian citizens, permanent residents, essential workers, and students returning home from abroad.