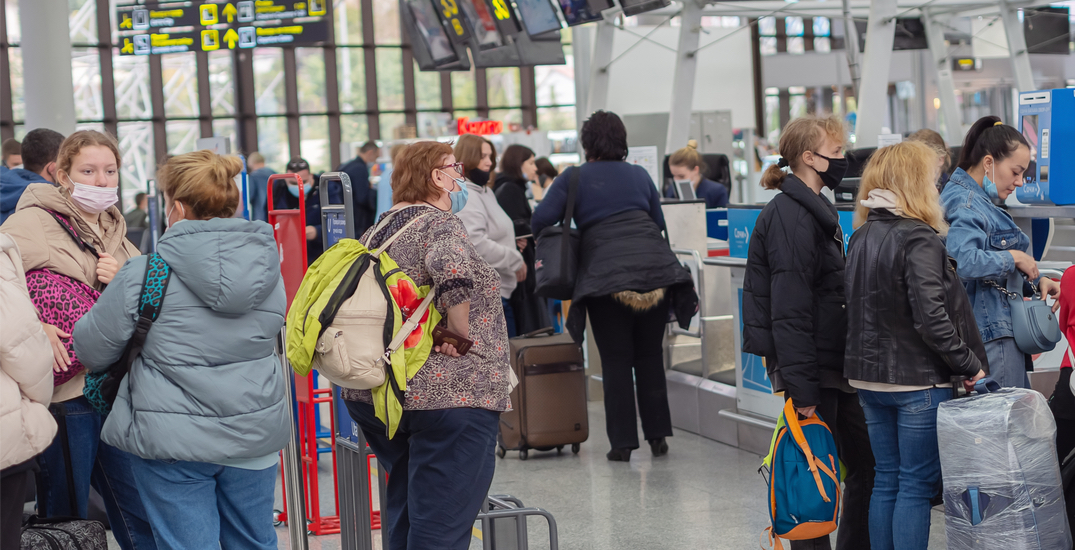 Canadian Air Transport Security Authority (CATSA) CEO Mike Saunders has apologized for the inconvenience to air travellers resulting from the recent increase in wait times at some major Canadian airports.

“CATSA is currently experiencing the pent-up demand for air travel occasioned by the pandemic. This follows two tumultuous years that resulted in a significant number of layoffs throughout the aviation industry, including the security-screening workforce,” Saunders said in a news release.

The CATSA is reminding passengers to arrive well in advance of departing flights.

Passengers at Toronto Pearson were faced with long lines and lots of waiting on Monday as lines to get through security stretched far, causing frustration for many travellers.

When it comes to the situation at the Vancouver International Airport, lines seem just as dire according to one Reddit post.

“Flight attendant, can also confirm the likes are the longest in 10+ years. It’s been ridiculous. A/B lined up past C, past the piano, halfway to currency exchange,” wrote one user.

The CATSA says it is working aggressively to address wait times for security at Canadian airports, and that it apologizes for the inconvenience this brings to air travellers.

It’s also asking that passengers show patience and understanding with screening personnel, who are doing their best to move air travellers through the screening process as quickly as possible while ensuring their safety and security.