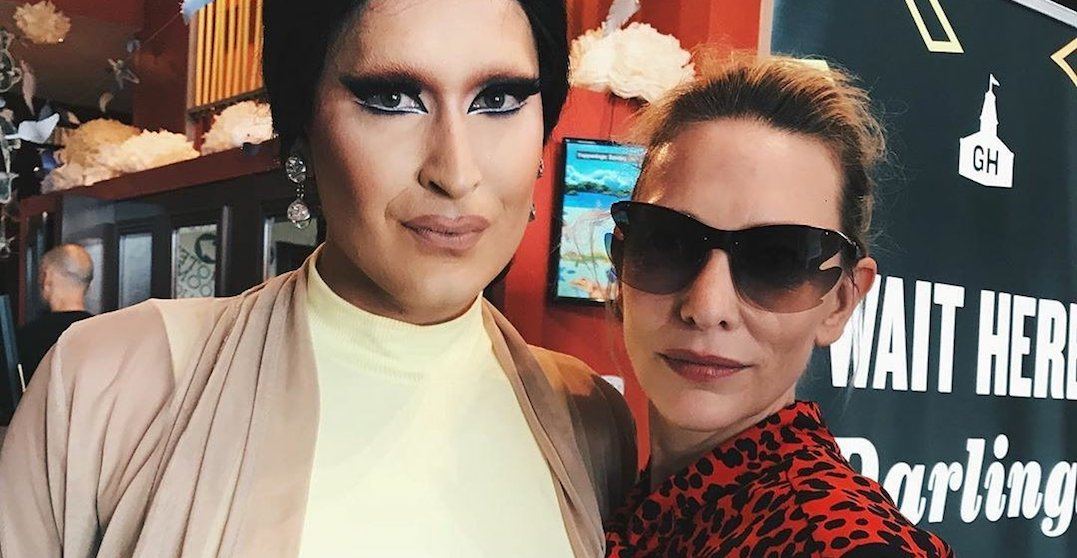 Those who attended the Drag Brunch at the Gladstone this past weekend were in for an ultra-exciting treat.

Because actress Cate Blanchett made an appearance at the event.

But if you know, you know.

The actress snapped a photo with Miss Moço, who performs at the Gladstone weekly for the every-Sunday event.

Looks like Sunday at the Gladstone was filled with kweens galore!