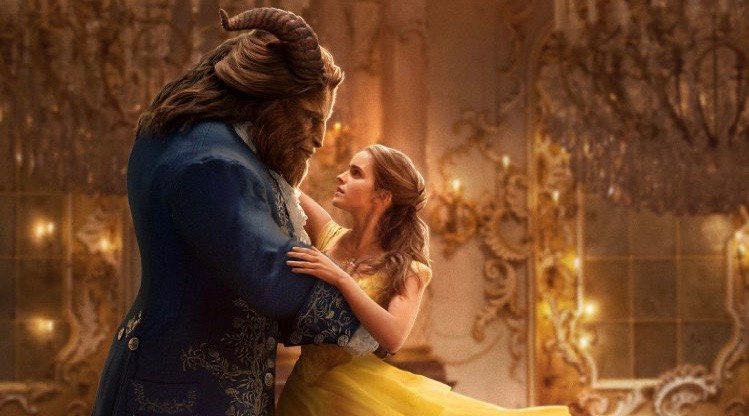 Nobody is going to be cursed this month when Casa Loma welcomes you into an interactive Beauty and the Beast exhibit that’s sure to be nothing short of Belle.

This will be the only location in Canada that fans will have a chance to see the costumes and participate in an offical Walt Disney Studios Canada celebration of the new live-action film.

And considering the trailer for the movie has been viewed more than 30 million times in the past 10 weeks, we expect some of you will be very excited by this news:

If you’re staying in the city for Family Day weekend, this might just be the best thing going on.

Will this be an event as old as time? Well, only time will tell… but if Emma Watson shows up you better CALL US.

Beauty and the Beast at Casa Loma