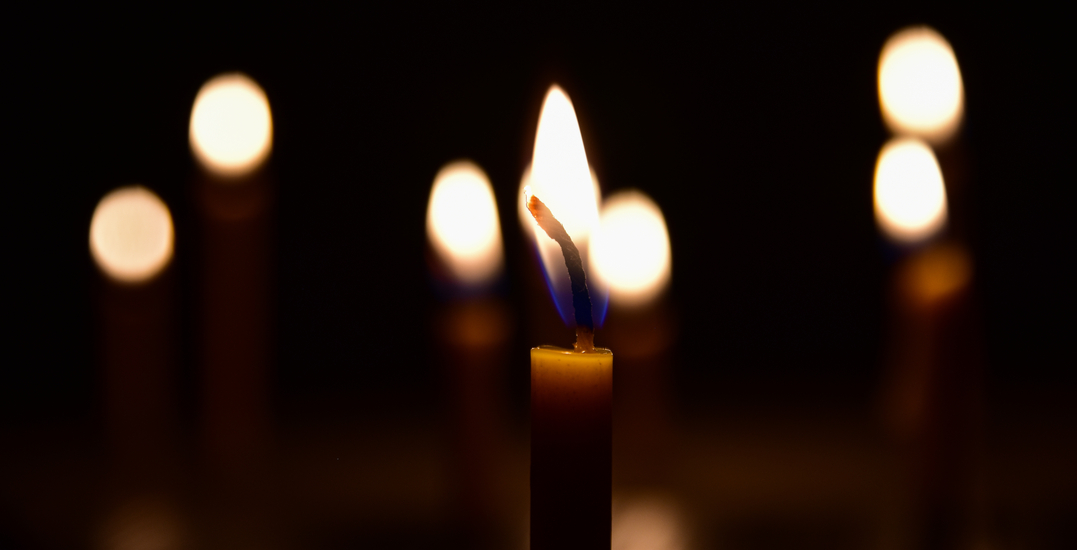 A candlelight vigil has been planned in Toronto to honour the lives lost in the Ukraine International Airlines plane crash in Iran on January 8.

According to the airline, flight PS752 from Tehran to Kyiv disappeared from the radars a few minutes after departure from Tehran International Airport at 6:10 am local time.

Of the 167 passengers and nine crew members on the aircraft there were no survivors. Of the victims, 63 were identified as Canadian, and there were several Toronto students onboard.

The vigil is planned for 6 pm at Mel Lastman Square on Thursday, January 9.  Additionally, flags at city hall and East York, Etobicoke, Scarborough, North York, and York civic centres will be lowered from Thursday until end of day Monday.

The Toronto sign in Nathan Phillips Square has also been dimmed, and Mayor Tory expressed his deep sadness following the tragedy.

“I hope every single resident of Toronto will join me in working alongside the communities and people impacted by this tragedy to provide support and comfort during this difficult time. That is what we do as Torontonians when tragedy strikes,” said Tory.

On Wednesday, the Toronto District School Board announced flags at the victims’ schools and all TDSB administrative sites will be lowered to half-staff.

“We are heartbroken to learn that a number of TDSB students and their family members, along with a family member of at least one of our employees are among those who lost their lives in the crash of the Ukraine International Airlines flight in Iran yesterday evening,” said the school board in a statement at the time.

The Ontario Secondary School Teachers Federation identified their employee Alina Tarbhai as one of the victims.

When: Thursday, January 9
Time: 6 to 7 pm
Where: Mel Lastman Square