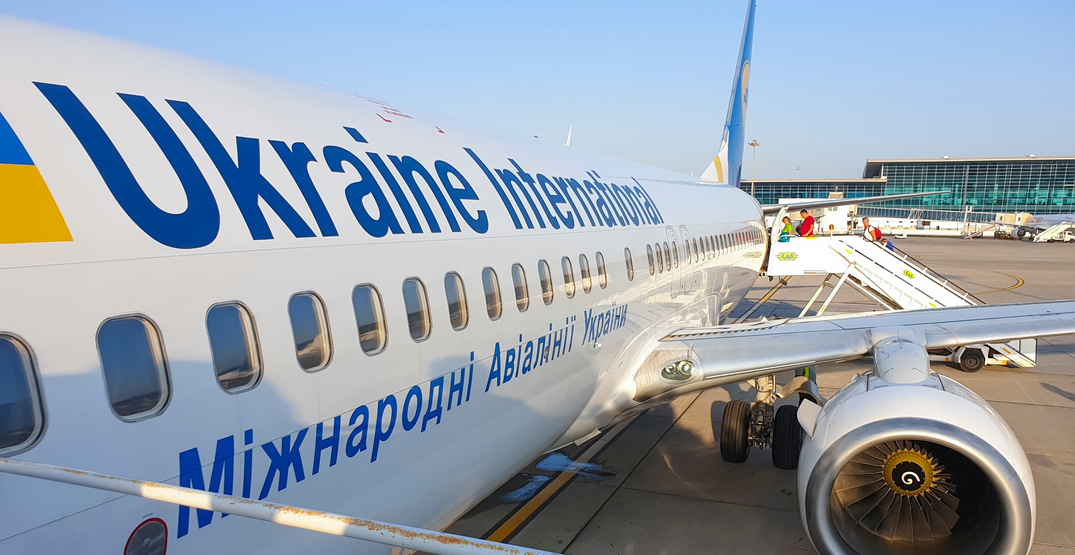 A number of Toronto students were among the fatalities of the Ukraine International Airlines plane crash in Iran.

The Toronto District School Board and Toronto Mayor John Tory both confirmed the news on Wednesday afternoon.

“We are heartbroken to learn that a number of TDSB students and their family members, along with a family member of at least one of our employees are among those who lost their lives in the crash of the Ukraine International Airlines flight in Iran yesterday evening,” said the school board in a statement.

“On behalf of the Toronto District School Board, we offer our sincere condolences to their friends, family, teachers, and classmates.”

The Ontario Secondary School Teachers Federation identified their employee Alina Tarbhai as one of the victims.

According to the airline, flight PS752 from Tehran to Kyiv disappeared from the radars a few minutes after departure from Tehran International Airport at 6:10 am local time.

“We now know residents from Toronto were on this flight and have lost their lives – they were our friends, our neighbours, our classmates, our co-workers, and our loved ones,” said Tory. “Our hearts are with all those who are now in mourning here in our city, across the GTA, across Canada, and around the world.”

Tory added that in honour of the lives lost, including the many who called Toronto their home, flags at city hall and East York, Etobicoke, Scarborough, North York, and York Civic Centres will be lowered from today until end of day Monday.

The Toronto sign in Nathan Phillips Square has also been dimmed.

The TDSB also announced flags at the victims’ schools and all TDSB administrative sites will be lowered to half-staff.

“I hope every single resident of Toronto will join me in working alongside the communities and people impacted by this tragedy to provide support and comfort during this difficult time. That is what we do as Torontonians when tragedy strikes,” said Tory.

Prime Minister Justin Trudeau said he joins Canadians who are “shocked and saddened” by the crash.

“Our government will continue to work closely with its international partners to ensure that this crash is thoroughly investigated, and that Canadians’ questions are answered,” said Trudeau in a statement. “Today, I assure all Canadians that their safety and security is our top priority. We also join with the other countries who are mourning the loss of citizens.”

Trudeau said that Canada’s Minister of Foreign Affairs François-Philippe Champagne has been in touch with the government of Ukraine, and is speaking to relevant authorities and to international partners.

The Government of Canada has also issued a travel advisory for Iran on Wednesday.