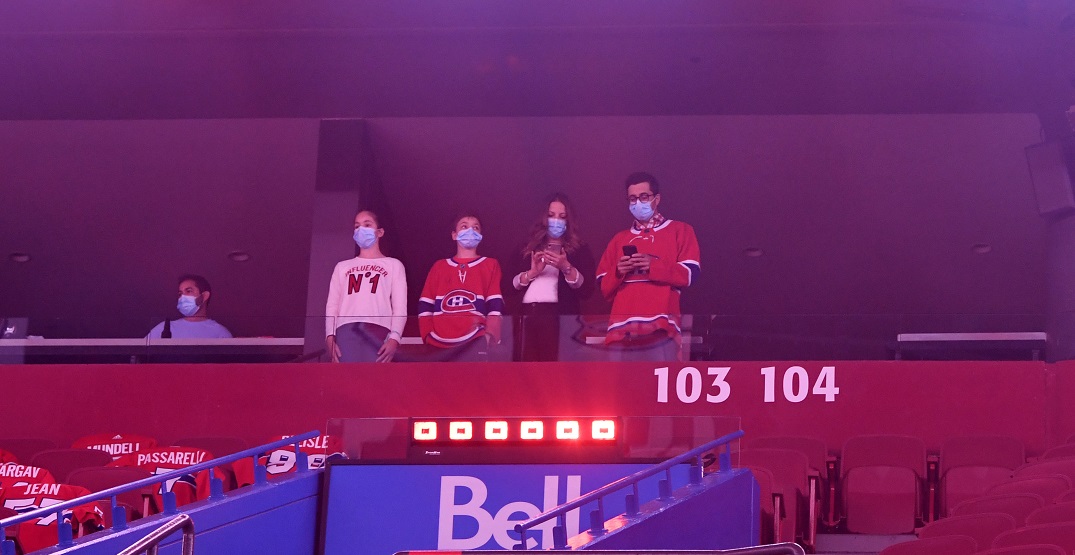 The Montreal Canadiens may not have finished first in the North Division this season, but they’ll be pioneers in something else: they’ll be the first Canadian team to host spectators at an NHL game since the pandemic halted the league in March of 2020.

Up to 2,500 fans are expected for Game 6 against the Toronto Maple Leafs at the Bell Centre on Saturday night, where Montreal trails Toronto by a 3-2 series margin. About 250 fans were given entry for Tuesday night’s Game 4, but were limited to luxury boxes.

Unless you have priority through corporate partnerships, Game 6 tickets are not exactly the kind of financial decision you make lightly. On Thursday, ticket prices were just under $1,000. By Friday morning, they’d jumped up to nearly $1,500 a seat for the cheapest resale ticket available on Ticketmaster.

Here’s hoping everyone attending has a grand, safe old time.