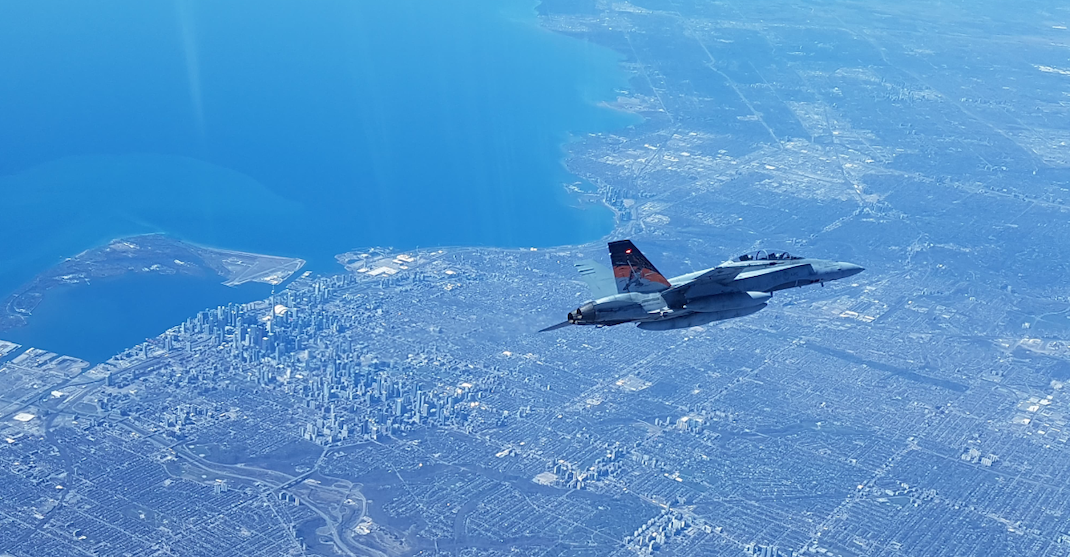 Canadian and US fighter jets will be conducting routine training over Toronto skies on Thursday, according to the North American Aerospace Defence Command.

According to their tweets, Torontonians may see and hear pilots for the Royal Canadian Air Forces and the US Air Force in the sky as they conduct air defence training.

“These exercises ensure NORAD forces remain ready to respond to aerospace threats 24/7 anywhere in Canada and the United States.”

“The defence of North America is our top priority.”

This #military exercise is not related to the #COVID19 response efforts of @Canada or @USAGov. (3/3)