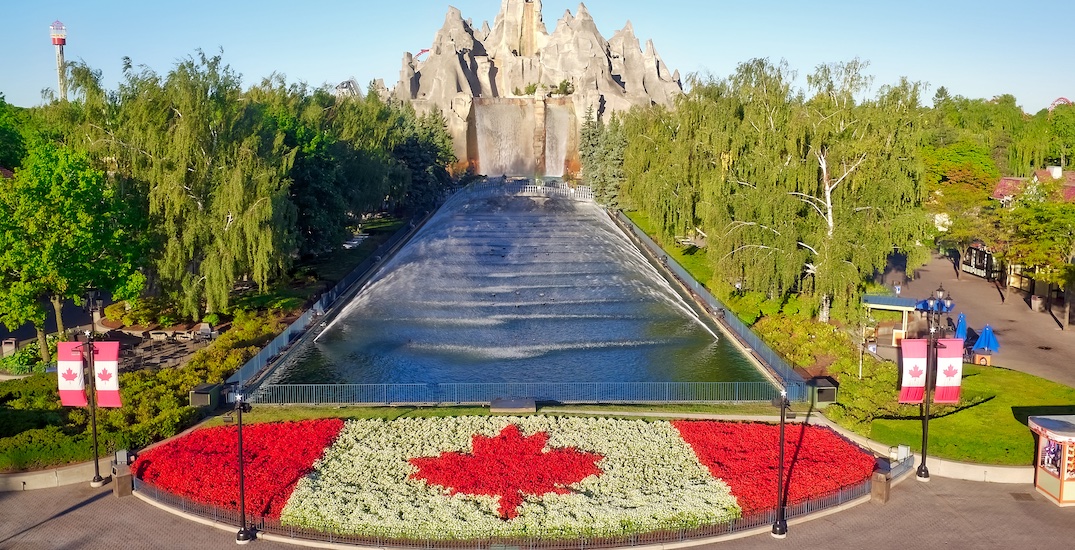 Canada’s Wonderland turns 40 this year and to celebrate they’ll be hosting a series of Trivia Nights online for people to enjoy while they stay indoors.

Though the park’s birthday is in May, they figured they’d celebrate early and create a new way to beat boredom at home.

All questions are themed towards the last four decades of the park’s history, general pop culture, music, movies, and TV.

The event will be running for eight nights only, every Thursday from 8 pm to 9 pm, starting on February 25 and ending on April 15.

Earlier this month, Canada’s Wonderland announced an opening date for the park, dependant on public health regulations at the time.

Along with the opening announcement, in preparation for the spring, the park is also looking to fill a bunch of positions ranging from management to cashier.