Ontario is home to some of Canada’s most diverse employers, according to Canada’s Best Diversity Employers for 2017.

Thrity-five of the top employers are in Ontario, and the list includes The City of Toronto.

“Employers that ensure their workforces reflect the community have an advantage,” said Kristina Leung, Senior Editor of the Canada’s Top 100 Employers project, in a press release. “These organizations benefit from a wider range of perspectives, which inevitably brings new and innovative ideas.”

Leung also said that this year’s winners are eager to address inclusiveness subjects beyond the competition, including mental health, recent immigrants and veterans.

These are the top 35 winners in Ontario. 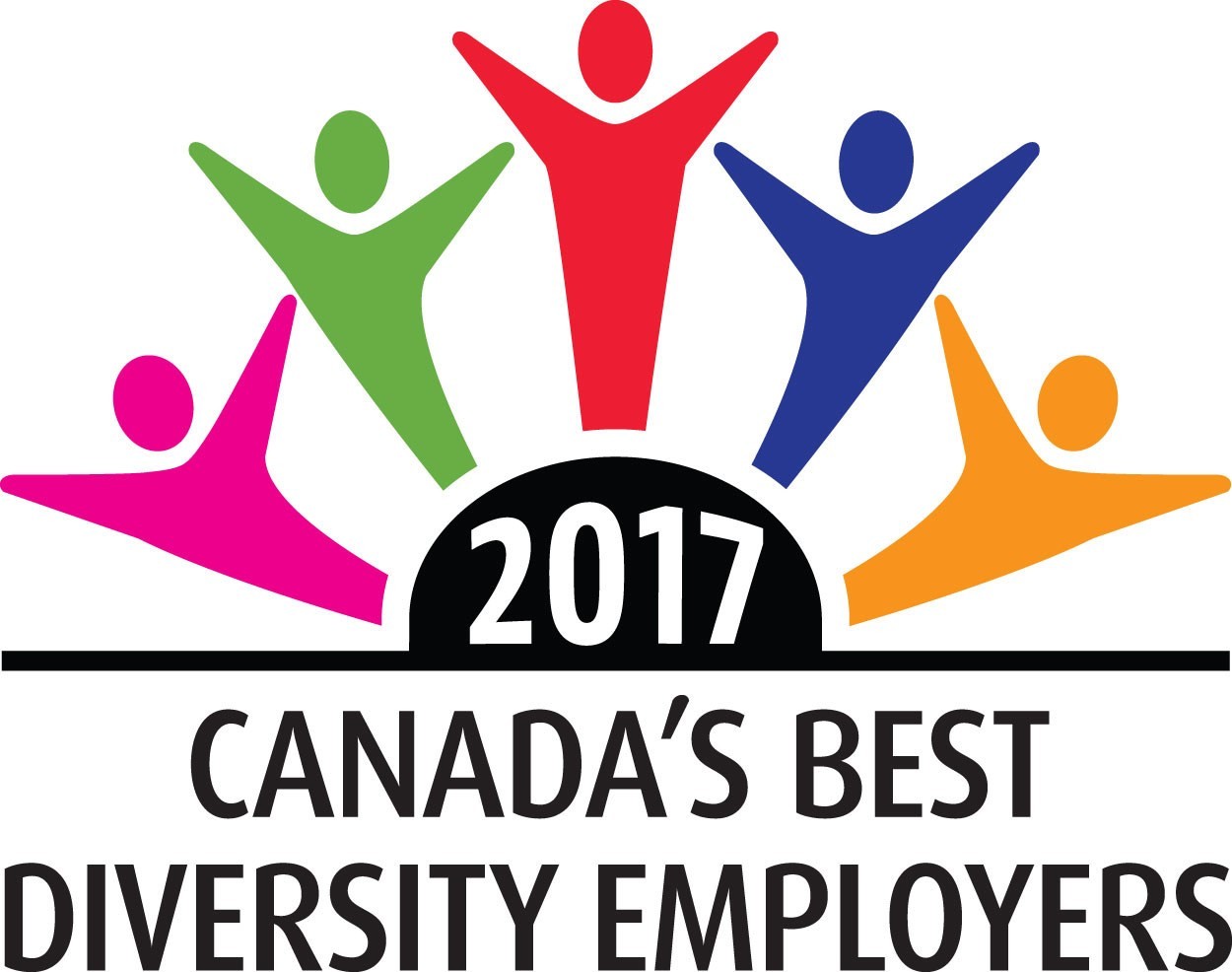 Agriculture and Agri-Food Canada (Ottawa ON)

Amex Bank of Canada (Toronto ON)

Children’s Aid Society of Toronto, The (Toronto ON)

Ontario College of Trades (Toronto ON)

Ottawa, City of (Ottawa ON)

Toronto, City of (Toronto ON)

University of Toronto (Toronto ON)

YMCA of Greater Toronto (Toronto ON)

York, Regional Municipality of (Newmarket ON)