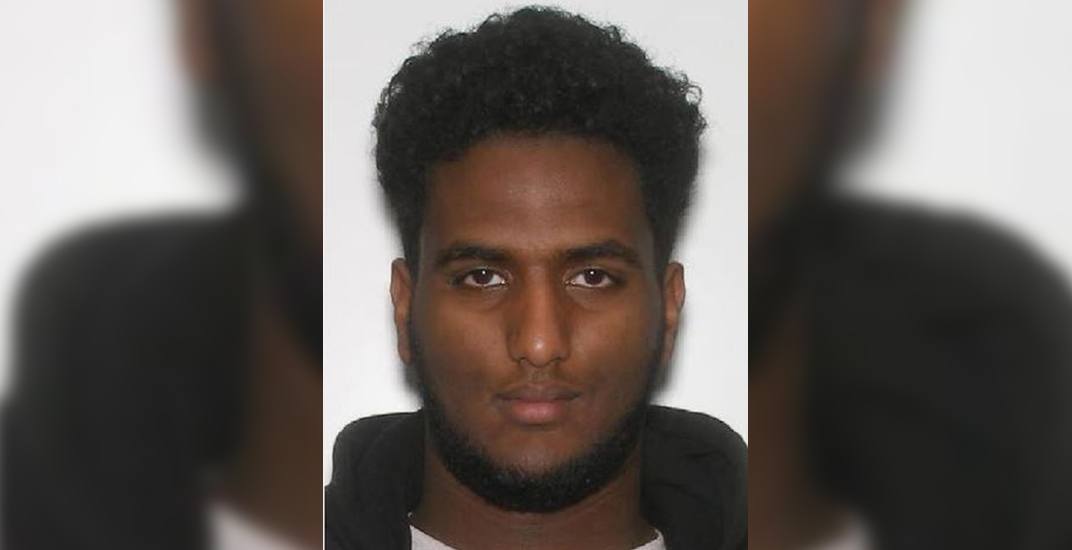 A Canada-wide warrant has been issued for a suspect in a Leslieville murder case.

According to Toronto police, on Wednesday, March 23, 2016, at 9:51 pm, officers responded to reports of a shooting at 260 Carlaw Avenue in Toronto.

It is reported that officers arrived to find a man with apparent gunshot wounds, and the victim was taken to hospital where he succumbed to his injuries.

A man, now known to be Ibrahim, was seen fleeing the scene in a car.

The victim has now been identified as Ceyon Carrington, 29, of Toronto. And Ibrahim is wanted on a national warrant.

Police say he is considered violent. If he is seen, do not approach. Call 9-1-1 immediately.