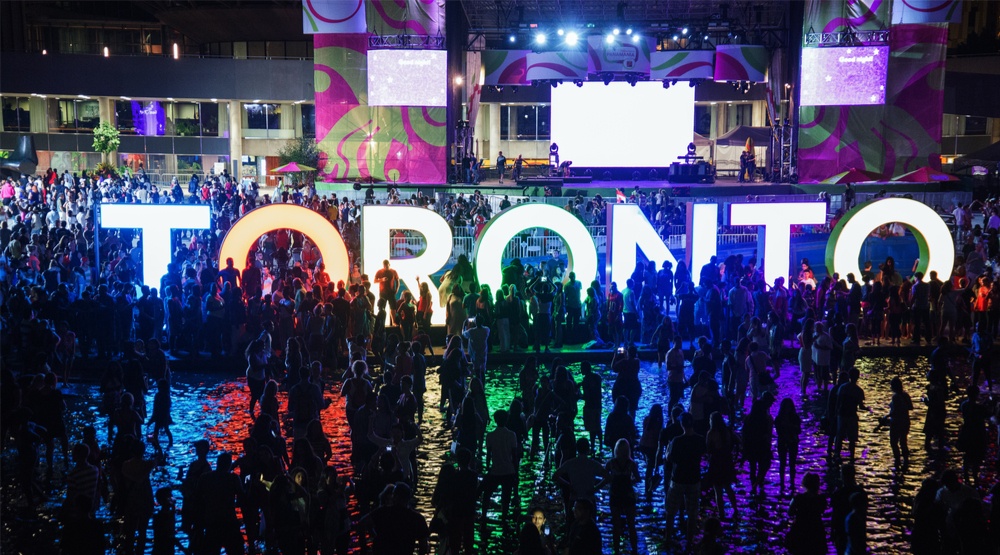 Canada Day is soon approaching, and for music lovers, there are plenty of live shows happening in and around Toronto.

From free concerts to legendary queens, check out these Toronto shows on Canada Day. And of course, don’t miss the fireworks!

As part of Toronto’s major four-day celebration at Nathan Phillips Square, there will be a special Canada 150 collaboration featuring the renowned Toronto Symphony Orchestra and one of the great songwriters of his generation, Ron Sexsmith; joined by P.E.I.’s remarkable singer/songwriter Rose Cousins, for a monumental performance touching on some of Sexsmith’s most memorable songs from his 30+ year career. Charlotte Day Wilson and Kid Koala will also be performing on Canada Day before the fireworks.

Check out one of Canada’s most conspicuous talents in the west end of the city on Canada Day. Basia Bulat is a Juno-nominated indie-folk singer who wows audiences with the help of her soaring auto-harp, stomping feet and powerful voice. This line up also includes DakhaBrakha and SATE.

Busty and the Bass

Get dancing in the city’s North end as Busty delivers a dance-filled live performance influenced by hip-hop and jazz that are unmatched in energy and vibe. Be sure to head down early to check out The Jerry Cans, representing Canada’s north through a unique mix of Inuktitut alt-country, throat singing and reggae influences.

Ottawa’s rap duo Deen Squad are on the stage in Scarborough Civic Centre to bring their raw essence of urban hip-hop. Bonjay and Kingston All-Stars are also on the bill for the east end festivities.

The Queen’s Plate Festival kicks off on July 1 in celebration of Canada’s 150th birthday with live racing, incredible activations and a show-stopping post-race concert by home-grown talent, Our Lady Peace.

Where: Woodbine Racetrack
When: July 1 at 1 pm

The Strictly Hip are the Masters of the Music of The Tragically Hip. And what is more Canadian than The Hip? Head to Adelaide Hall to celebrate Canada Day in style and sound with The Strictly Hip.

Where: Adelaide Hall, 250 Adelaide Street West
When: July 1 at 7 pm

And for fans of silent parties, The Clinic drops at the Phoenix Concert Theatre with an all-star DJ line up and unforgettable performances. No other silent headphone party in Canada has been able to assemble a lineup like this, which eatures Dr Jay, Willy Chin, DJ Young Chow, Artiste Team, Jester, Bandit, Junya Menace, DJ Shy, DJ Royal Star, DJ Kevin, Kit Kut, Dirty Dez, and Eman.