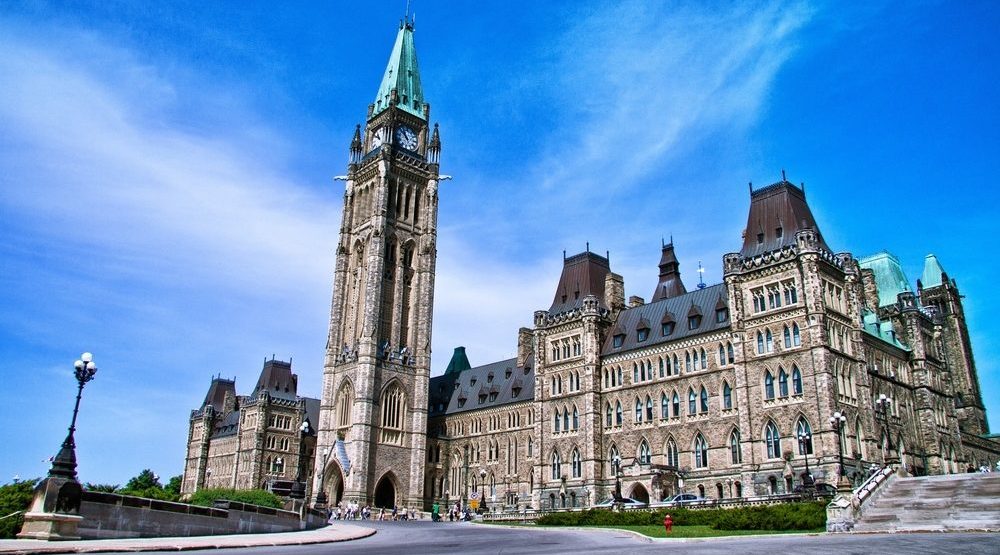 The Government of Canada announced it will be providing the City of Toronto with $45 million in funding to assist with the temporary sheltering and housing asylum claimants.

In a press release distributed on Thursday, May 9, the Liberals laid out their plan to provide more aid to the city, saying that over the past year the demand for shelter space has steadily increased as more global migrants seek “Canada’s protection.”

“I want to thank the Government of Canada for listening to our concerns about these costs and acting on our City’s request,” Mayor John Tory said, in the release. “This funding is a direct result of our productive discussions over the last year with the government and a willingness to work together.”

The Fed’s release also notes that it has already provided the city $26 million to aid with the crisis since June 2018. These figures are not included in the new funding.

A 2018 city report classified the housing situation for asylum claimants in Toronto as “urgent.” Staff wrote at the time that “Toronto has exhausted all facilities, personnel, and financial resources available to meet the current needs of refugee/asylum claimants in the municipal shelter system.”

With this new money, the federal government will have provided Toronto with $71 million to deal with the ongoing temporary housing shortage in less than a year.

The release adds that the Liberals “stand ready to work out a cost-sharing agreement with the Government of Ontario. But in the interim, we will work directly with willing partners in the most affected municipalities, like the City of Toronto, to help address shelter pressures.”

The implication that the Government of Ontario is not on board with the funding plan was made clear during a press conference earlier in the day.

Ontario Cabinet Minister Lisa MacLeod also made statements about the temporary shelter shortage, though before the funding announcement. She insists the province is a welcoming place, but that the Federal government has created a fairness issue.

“The failed border policies of the Trudeau Liberals are failing Canadians and those that dream of becoming a Canadian,” she said, during a press conference.

“Impacts have been felt on our social assistance program, our education system, the health care system, and in our emergency shelter system in our largest municipalities, in Toronto and Ottawa.”

She reiterated a call for the Federal government to provide the province with $200 million in compensation for fielding the costs of the sheltering. When asked if her government had reached an agreement with the Feds for funding, she maintained that the province would continue to seek the aforementioned total.

This new influx of money comes just after Ontario’s cuts to legal aid were followed by a restriction on the agency from spending any provincial money on assisting refugee and asylum claimants.