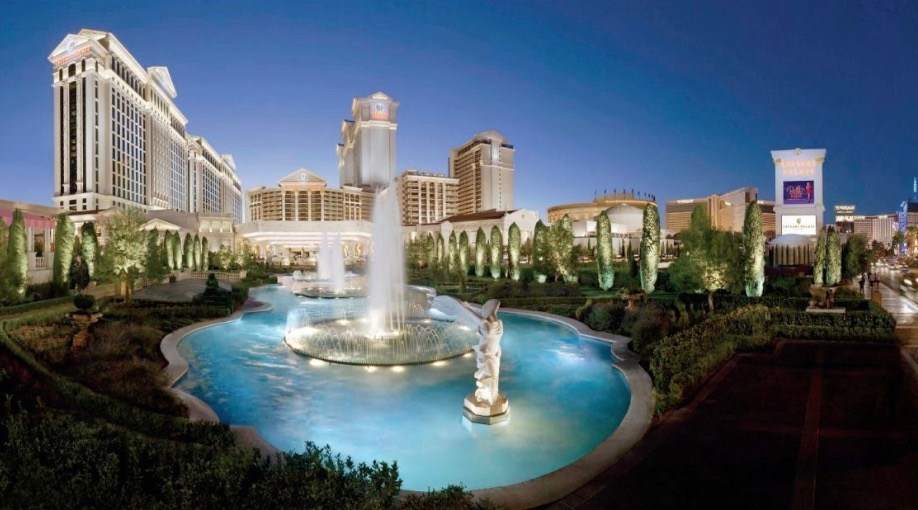 Caesars Entertainment Corporation owns and operates more than 50 hotels and casinos around the globe –  as well as several golf courses – and is one of the largest gaming companies in the entire world.

So to say they need this deal might be an understatement.

According to the New York Post, the embattled casino unit of the entertainment company is vying to be the winning choice of the Ontario Lottery and Gaming Corp (OLG) when they select a casino to reside at Woodbine Racetrack.

In 2015, Toronto City Council voted in favour of a gaming expansion at Woodbine (see: table games) if the proposed deal also included a new entertainment complex. At the moment, OLG is considering an unknown number of applications for the casino appointment, but will not make an official announcement of its winning selection until late next summer.

Still, as one of the most influential entertainment corporations in the world, decent odds would have to be given to Caesars to come out on top.

But with hundreds of millions of dollars potentially up for grabs on an annual basis, there’s simply no safe bet until this story is over.

Sorry gamblor, but you’ll just have to wait until 2017 to see how this one plays out.