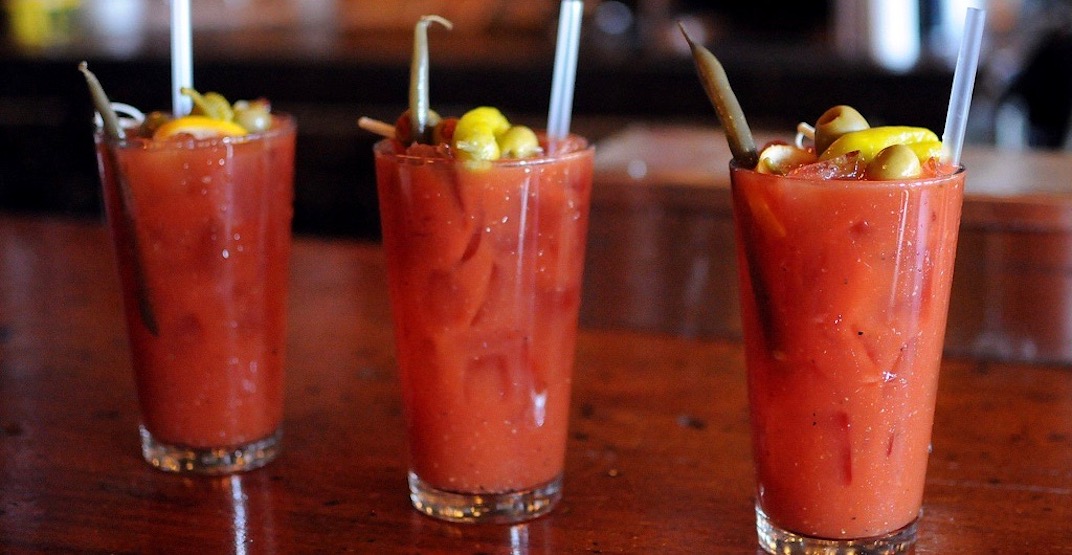 Would-be festival-goers are still scrambling for answers and refunds after the Toronto Caesar Challenge was cancelled after the fundraiser event for Hygiene On Wheels (HOW) was supposed to begin.

In a Facebook post shared 47 minutes after the July 7 event was scheduled to begin (and after ticket-holders began to arrive), organizers offered a nonsensical claim that “we’ve been told not to host this event,” due to numerous vendors cancellations because the event “is too negative and will reflect badly on them.” 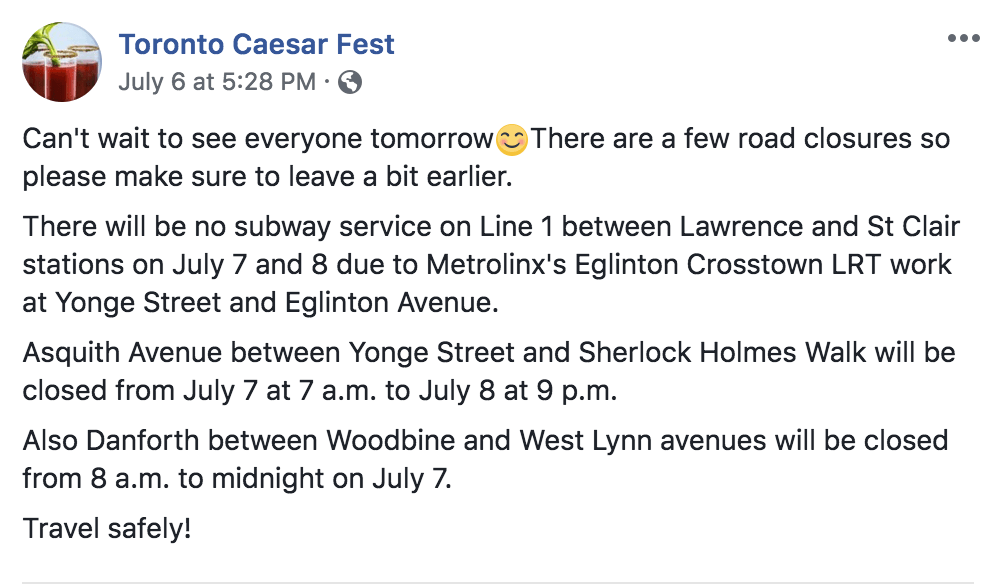 There was already some confusion surrounding the event following a previous name and date change. Originally, the festival was called the Toronto Caesar Festival and scheduled to take place on June 23.

Event organizer Deborah Daniel, CEO/Founder of HOW (Hygiene On Wheels) has this to say:

We really wanted to host an event that would bring the community together around this initiative. Our reason for cancelling had alot to do with people leaving messages that we should cancel the event or delete or page, contacting our venue and even contacting the media.

The event became really negative with quite a few people cancelling at the last minute. We were so worried that we started contacting people to let them know that it was cancelled.

Sadly, we did not handle it in the most professional manner and for that we are deeply sorry.

In an email to Daily Hive, Daniel said that “we hope to make it up with a future event.”

It remains to be seen if Torontonians will be willing to give organizers a third chance, even despite the charitable component.

The same organizer is also behind the cancelled Harry Potter Day which was advertised to take place in April at Wychwood Barns before a representative from the venue wrote to Daily Hive to share that, “as cool as this event sounds, this organization did not book our space and after repeated attempts, we have not been able to reach them to verify the correct event location.”

At the time, Daniel offered the excuse that “we were so busy with the putting the bus together that the payment was never sent. We actually received a second invoice from Wychwood Barnes asking us to pay for the cancelled event.” 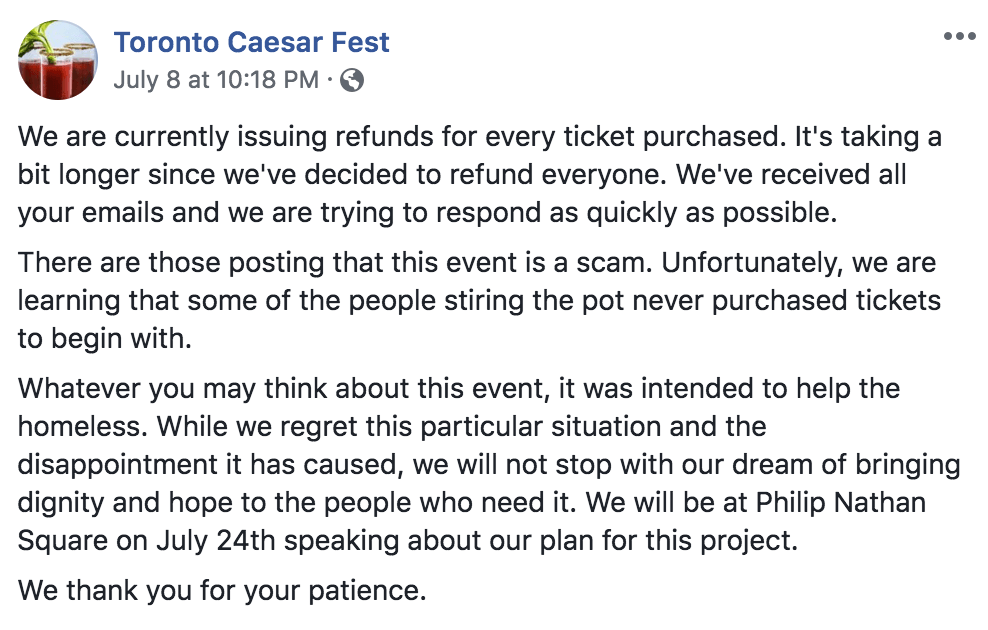 In an email from Daniel in the days following the 86’d Caesar Fest, she told Daily Hive that “we’ve started to issue refunds already. Some will receive this Friday with the final refunds going out by July 16.”

And while a follow-up post claimed that refunds had been processed on July 18, weeks later, would-be festival-goers continue to post to the event’s Facebook page that they are still awaiting refunds.