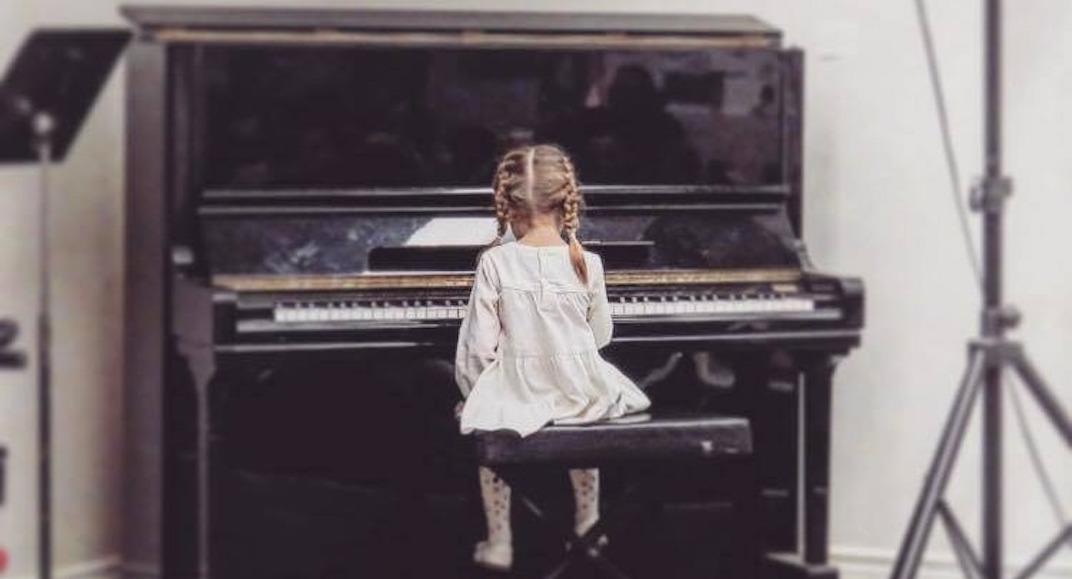 An east-end community arts centre says it’s overwhelmed by the outpour of support and kindness it’s received after its musical instruments and sound equipment were allegedly stolen this week.

On Tuesday evening, the Cabbagetown Community Arts Centre was broken into and all of the organization’s violins, guitars, and sound equipment were stolen.

The centre, which is located on Parliament Street, offers private, one-on-one music lessons to children whose families couldn’t otherwise afford them.

But despite this unfortunate situation, the public has rallied together to help support the community centre, which is celebrating its 40th year of operation this year.

A GoFundMe campaign was recently started to help raise money to support the centre and funds will go toward purchasing new instruments.

“The centre has lost a great number of instruments and equipment due to this senseless act. Any donation will help make an impact,” wrote the community centre on Facebook.

As donations continue to pour in, the arts centre said it cannot explain how thankful it is and how much it appreciates everyone’s support.