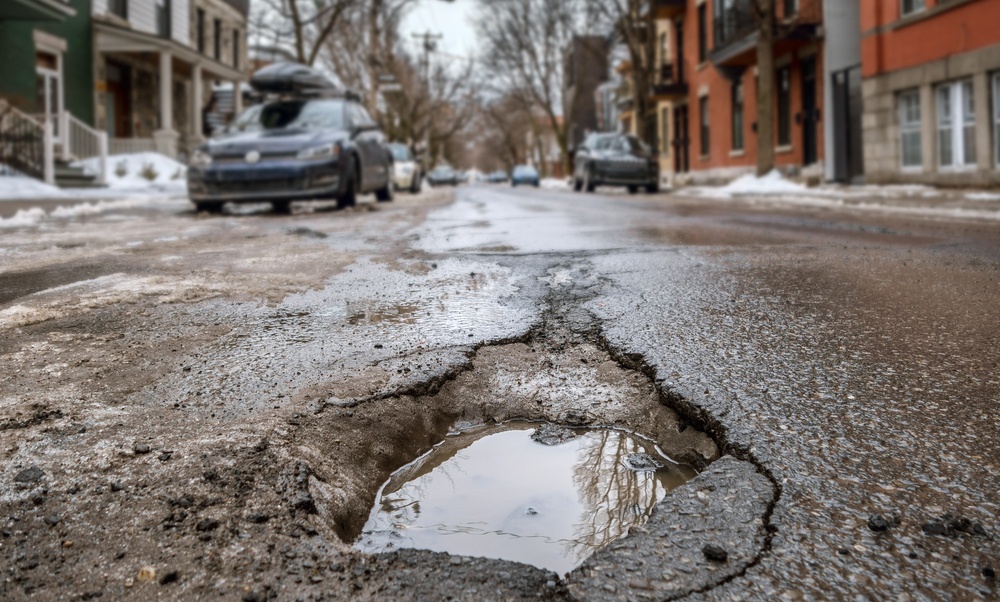 Do you drive on a horrible in Toronto road daily?

CAA is giving the city a chance to vote in the roads that require the most in attention in Toronto in its annual CAA Worst Roads campaign.

Starting today, April 10, residents will be invited to vote on the worst roads all across the province. CAA South Central Ontario recently conducted a member survey on the perception of local road conditions and 69% said that there is a road in their local community or on their commute that requires repair, and 71%  of these members indicated that they have never taken action to seek the repair of a road.

“From congestion, potholes and the timing of traffic lights to pedestrian and cycling safety, everyone is affected by the quality of our roadways,” said Raymond Chan, government relations, CAA South Central Ontario (SCO) in a statement. “Our annual CAA Worst Roads campaign provides an opportunity for all Ontarians to have an impact in their community by nominating roadways that they feel need to be prioritized for change. This is an opportunity to have your voice heard.”

According to the CAA, this campaign is a platform for Ontarians “to make roads safer by helping municipal and provincial governments understand what roadway improvements are important to citizens and where they need to be made.”

Roads can be nominated for having deteriorating pavement, potholes, poor or non-existent cycling or walking infrastructure or poor road signs.

Road users can cast their vote online until May 10, and the top five lists will help shine a light on the state of local roads in municipalities across Ontario. CAA will present the list of Worst Roads to local and provincial officials to help inform future funding and planning decisions.