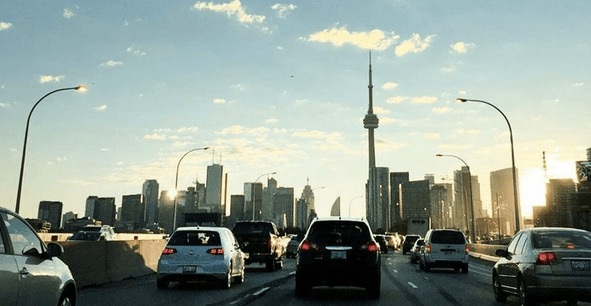 Automated vehicles are one step closer to reality in Ontario.

On Monday, Ontario’s Ministry of Transportation announced the launch of the first automated vehicle (AV) pilot program in Canada. Led by the University of Waterloo, the Erwin Hymer Group, and BlackBerry QNX, the AV program brings together different manufacturing and technology sectors that will advance innovation and capability in Ontario’s AV sector.

Automated vehicles are “driverless or self-driving vehicles capable of detecting and navigating the surrounding environment, and have the potential to help improve road safety and fuel efficiency, as well as reduce traffic congestion and greenhouse gas emissions.”

There will be three vehicles tested in the pilot program, according to the Ministry’s press release, which include:

On January 1, Ontario became the first province in Canada to create a pilot to test automated vehicles on its road, positioning itself as a global leader in the AV market. The province has provided $2.95 million in funding to support local industry and academia through the Ontario Centres of Excellence Connected Vehicle/Automated Vehicle Program.

“Our pilot has truly given Ontario the opportunity to be a world leader in automated technology,” said Minister of Transportation Steven Del Duca. “We are delighted that Erwin-Hymer, QNX and the University of Waterloo will be the first applicants to test their automated vehicles on Ontario’s roads. We look forward to working with them to advance AV innovation in Ontario’s dynamic business environment.”