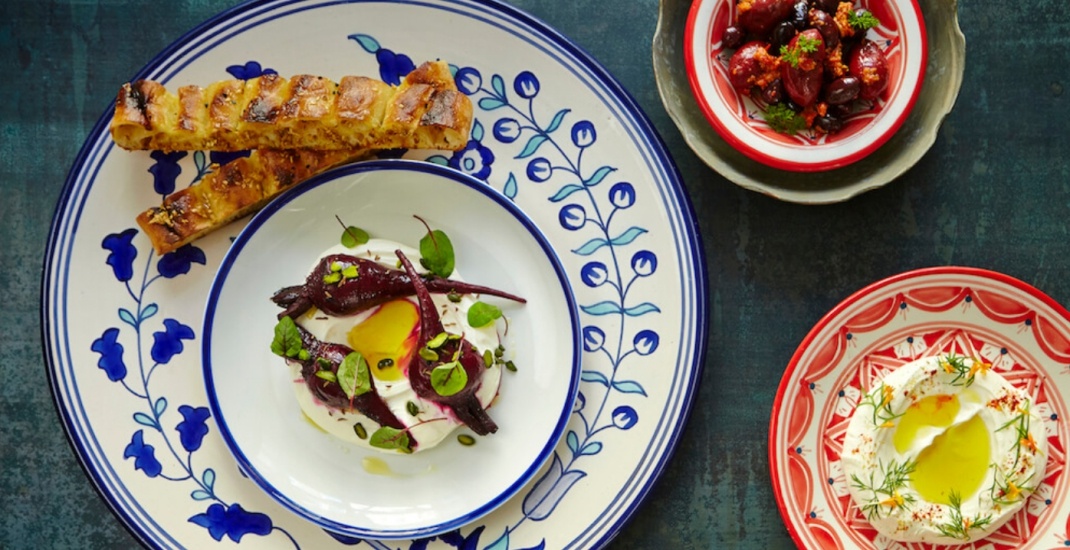 Popular for its menu of upscale Middle Mediterranean fare, the restaurant from ICONINK first debuted on Duncan Street in 2014 before expanding to Miami, Florida the following year.

Now, the restaurant is moving on up, literally, to uptown Toronto, to establish another restaurant on Yonge Street as it takes over the site formerly home to Mark McEwan’s North 44.

“Regularly recognized as one of the best restaurants in both Toronto and Miami, we wanted to expand our reach in the city and open a location in Toronto’s north end,” says Charles Khabouth, Chairman, ICONINK in a press release. 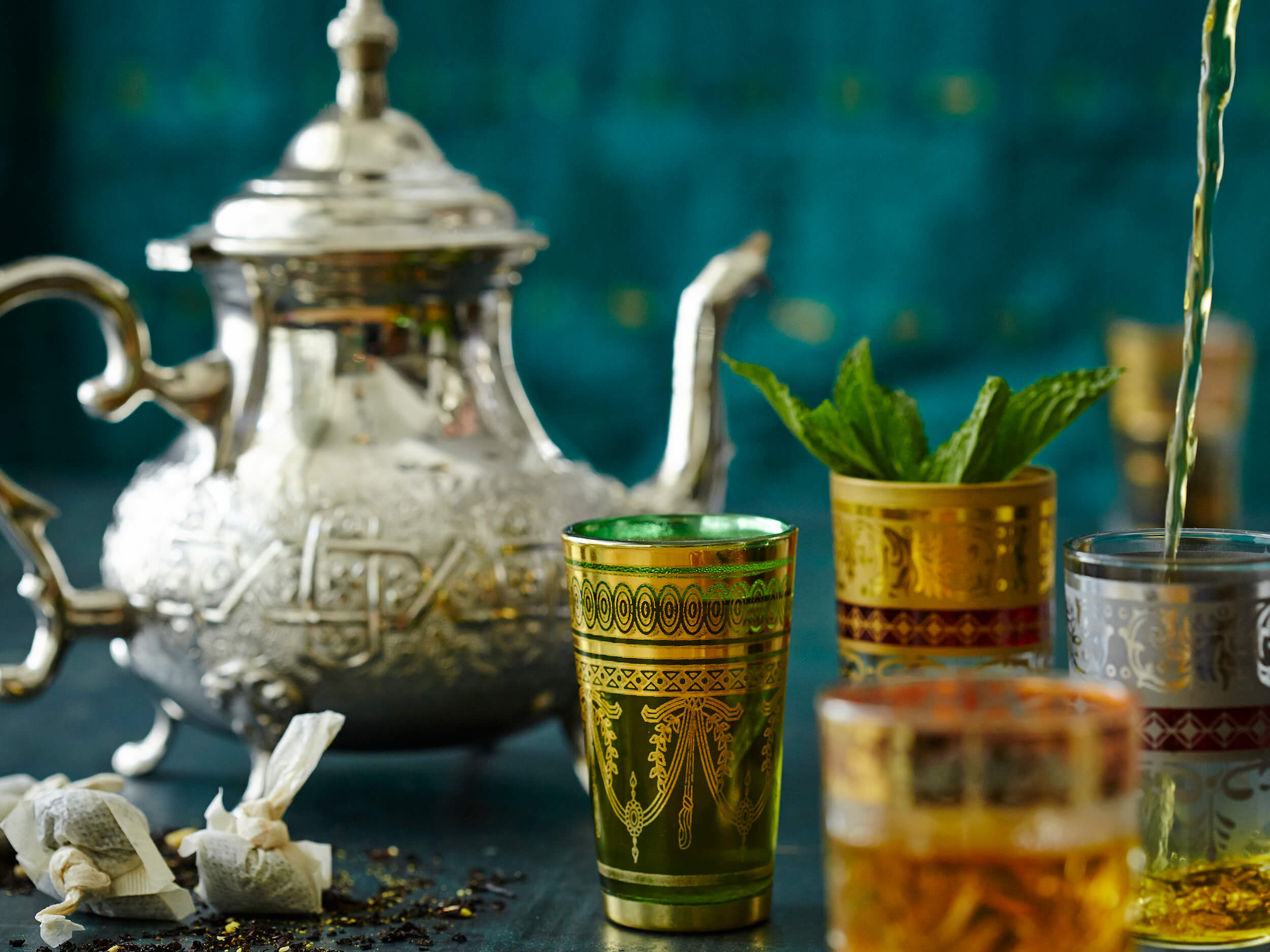 “This is a new market in Toronto for us to explore,” adds Hanif Harji, CEO, ICONINK. “We believe guests in this area are ready for something fresh and new following North 44’s impressive 28-year tenure and will appreciate the sophisticated culinary experience Byblos offers.”

The new restaurant is already in the works and esteemed design firm Studio Munge is on the project. Expect an opening this winter. 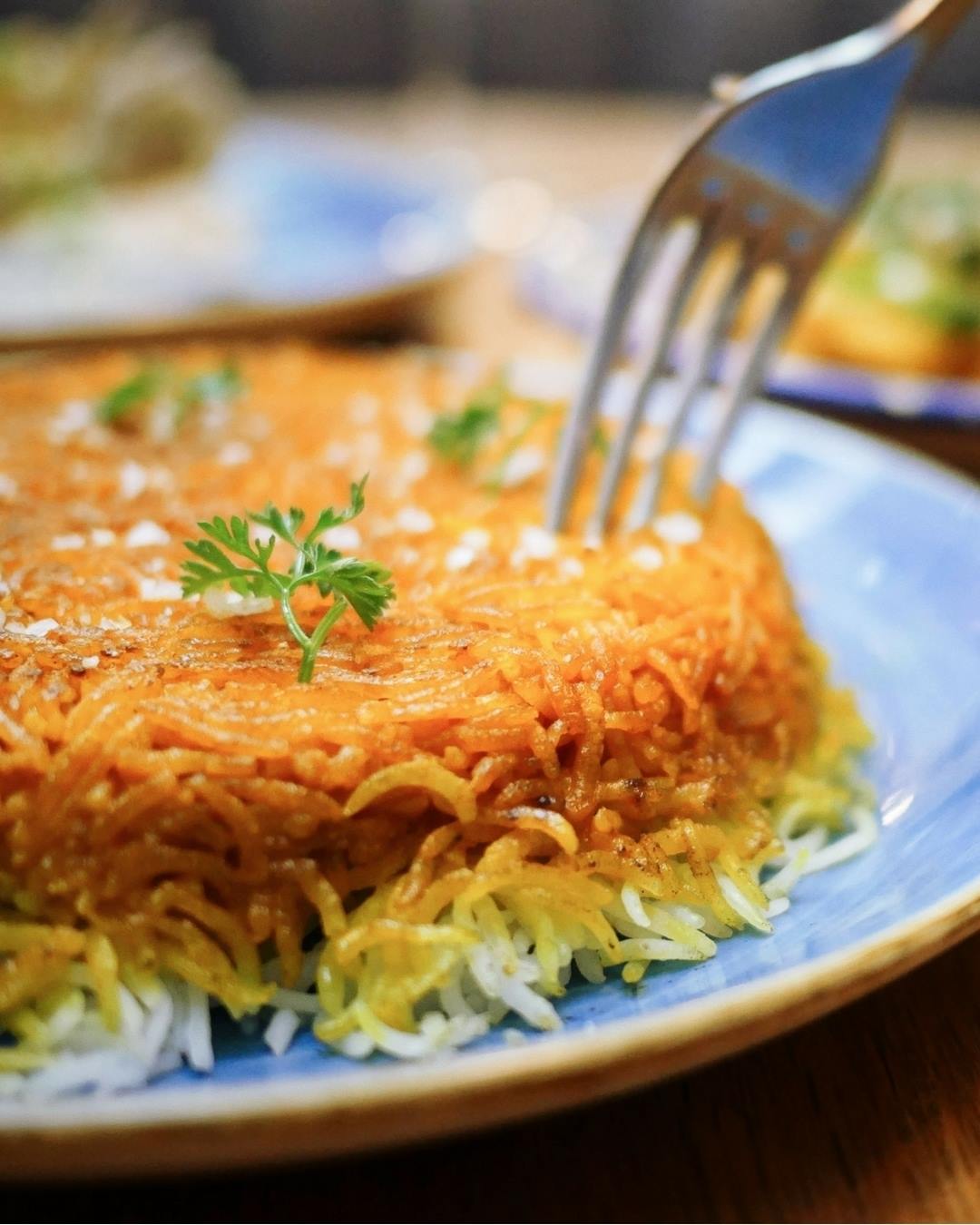