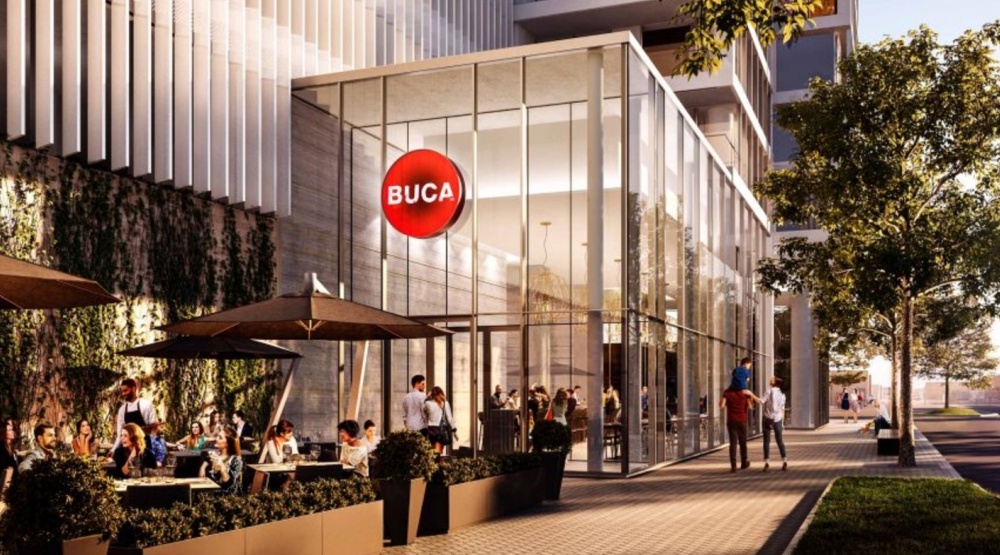 Acclaimed Italian restaurant, Buca is opening a restaurant in the burbs.

Billed as a place for your “Paste, Piatti Freddi or Carne,” the restaurant will occupy a 4,500 square foot space in the lobby of the 55-storey Transit City Condo development going in at Highway 7 and Jane.

According to a press release, “[It] will be the first BUCA-branded restaurant concept outside of downtown Toronto.” 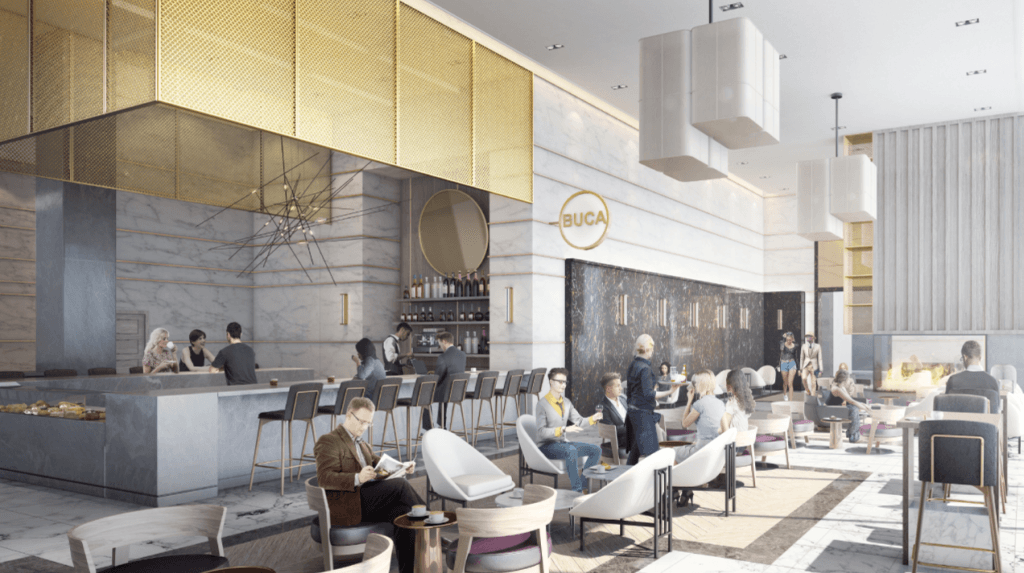 While details are still scarce, a representative from Buca told Daily Hive via email that the project is still three years out and that the site will house both a Buca (like on King West and in Yorkville) as well as a Bar Buca “which will be the same concept as our Portland Street location.”

If they turn out to be as popular as their Toronto cousins, you may want to book your reservation now…