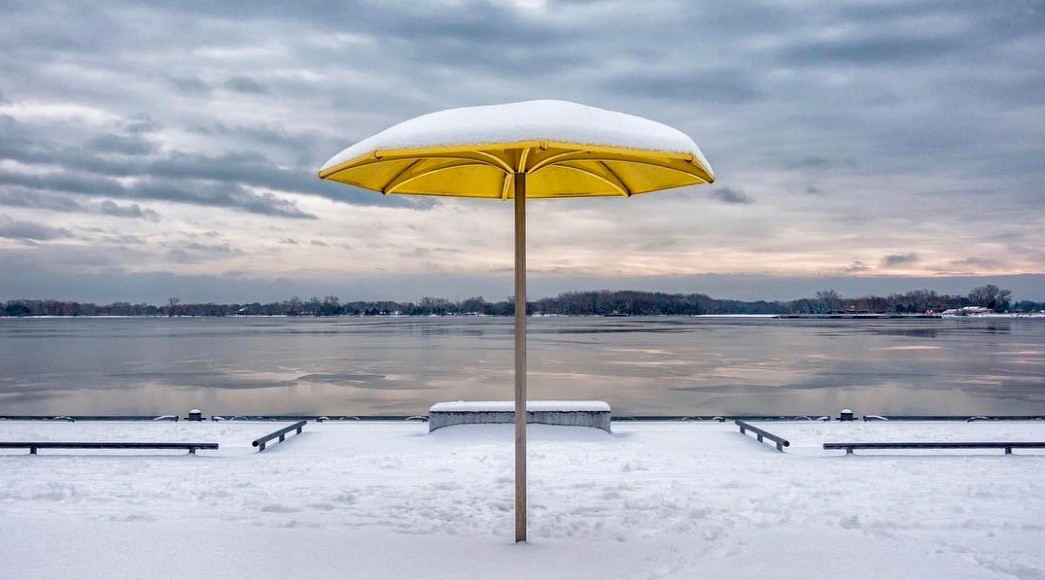 Toronto’s weather can be severe.

But according to the British government, it’s so severe it could be snowing before the end of September.

Founded in 2014 by Prince Henry of Wales, Invictus Games are designed to use the power of sport to inspire recovery, support rehabilitation, and generate a wider understanding of, and respect for, those who serve their country and their loved ones.

The event is being hosted in Toronto beginning on September 23, and Prince Harry is expected to attend with girlfriend Meghan Markle in their first public appearance together.

So for those travelling across the pond, the British government mentions things like, 12 cases of human West Nile Virus have been reported this year to date in Ontario.

Other travel advice is regarding terrorism in Toronto.

“Terrorists are likely to try to carry out attacks in Canada,” states the British advisory.

And just below that, “Severe snow storms are a regular occurrence during winter.”

We sincerely hope they don’t believe it’s already winter here. Although we are north of the wall, and winter is certainly coming, it’s not technically winter until December. Which is also winter in the UK, by the way.

With around 724,000 British nationals visiting Canada each year, we hope a few of them can shed light on our seasons here and notify the government that September is actually still summer in Toronto.

In fact, this week’s temperatures range in the mid-20s but it will ‘feel like’ it’s 30°C by Thursday.

It is definitely not winter yet.