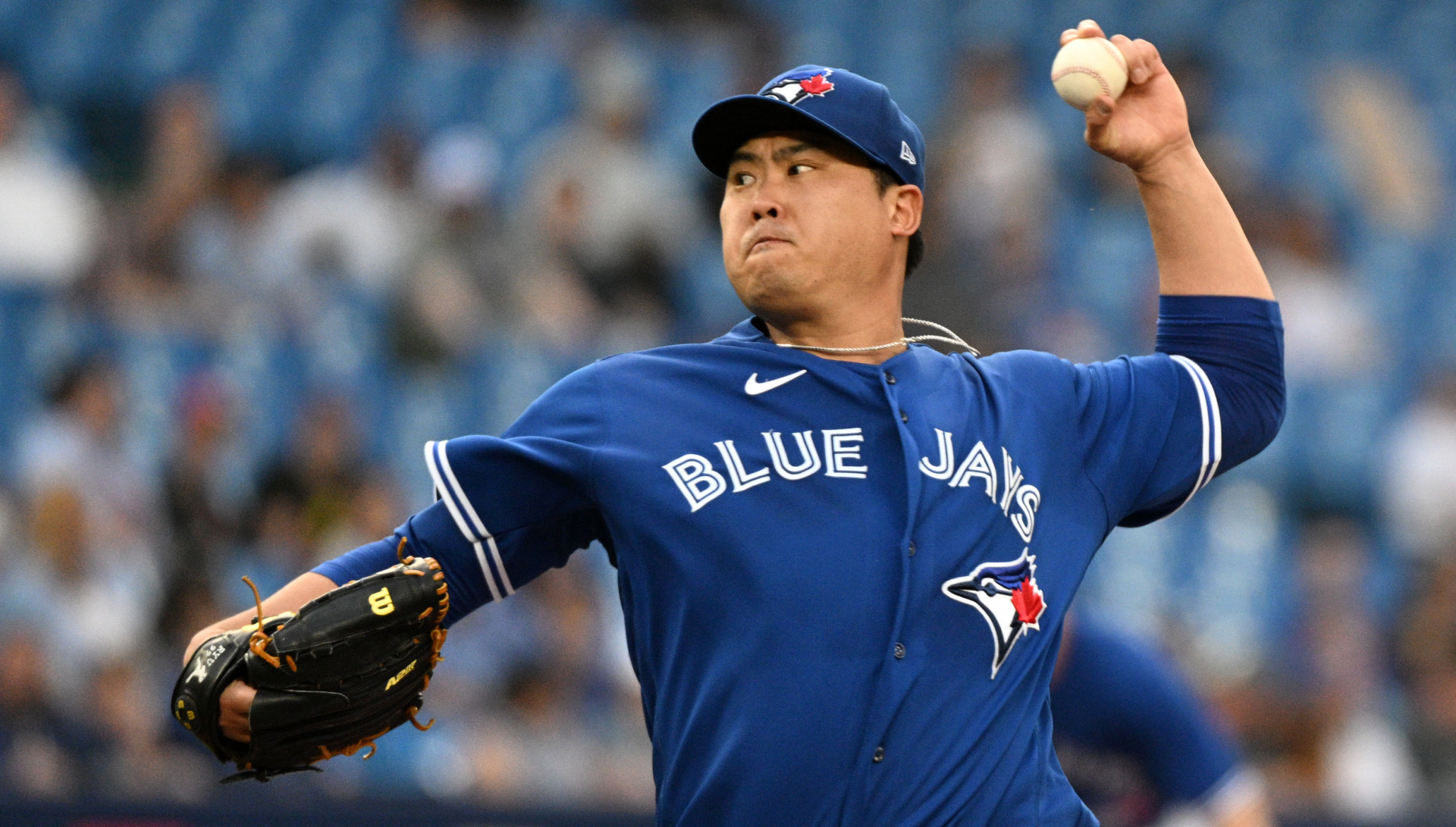 Per TSN’s Scott Mitchell, Ryu is having elbow surgery as either a Tommy John or partial revision.

Hyun Jin Ryu is having elbow surgery, per Ross Atkins.
It’s either a full Tommy John or a partial revision, but they’re not sure yet.
He’s done for the season. #BlueJays

Ryu made six starts this season, but hasn’t appeared in the lineup since June 1 and is set to miss the rest of the season after an injury that was originally listed as a forearm strain.

Sportsnet’s Ben Nicholson-Smith added that Ryu has damage to his ulnar collateral ligament, known commonly as a UCL.

Ross Stripling seems like the most likely candidate to replace Ryu in the rotation, as he’s made seven starts already this season.

Ryu first signed with the Blue Jays after the 2019 season,  after finishing second in the NL Cy Young voting as a member of the Los Angeles Dodgers after leading the National League with a 2.32 ERA to go along with a 14-5 record.

During his first year with Toronto, he finished third in Cy Young voting during the shortened 2020 season, going 5-2 with a 2.69 ERA.

But the past two years have been more trying for the 35-year-old pitcher, who has a 4.55 ERA and 16-10 record since the beginning of last season.

His four-year, $80 million contract expires after the 2023 season.