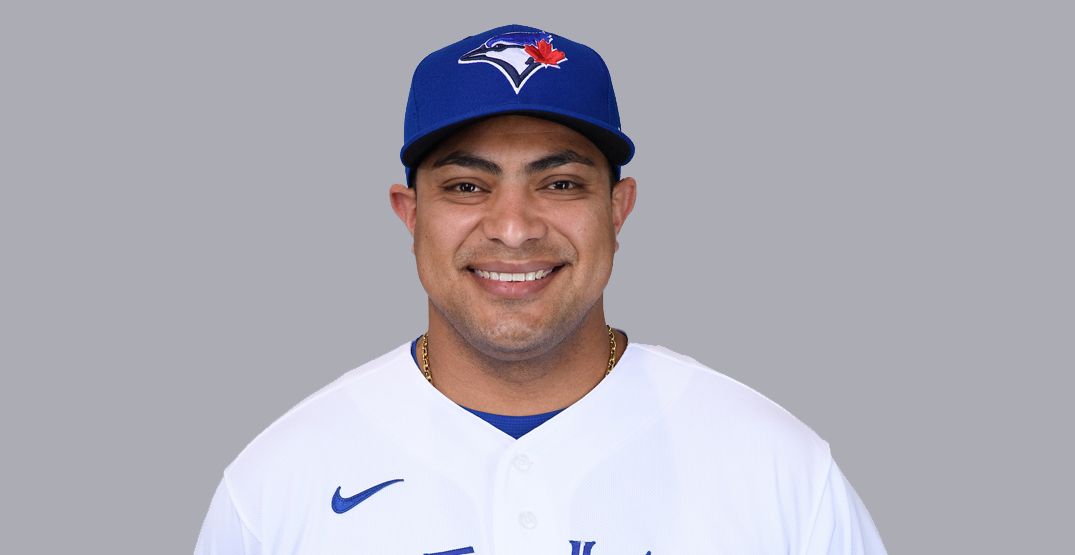 One of the best things about baseball is you might witness something you’ve never seen in any given game. Case in point: Wednesday’s series finale between the Toronto Blue Jays and Chicago White Sox.

In one of the most bizarre ejections in recent memory, Blue Jays hitting coach Guillermo Martinez joined rare air by getting tossed before the game even started.

He brought the lineup card out to home plate, exchanged a few pleasantries, then, for whatever reason, first-base umpire Lance Barrett ejected Martinez shortly thereafter.

It’s no coincidence that the home plate umpire in Tuesday’s game, Doug Eddings, had an atrocious night behind the plate the game before.

According to Umpire Scorecards, which tracks umpire performance, Eddings had a paltry called strike accuracy rate of 64%. Umpire Scorecards also noted Eddings’ run impact of 5.89 is the fifth highest in their history, and the most among any MLB game this season.

Looking at Umpire Scorecards’ database, the Blue Jays are the recipients of the worst and second worst games this season regarding wrong calls behind the plate (the other was Jeff Nelson’s call on April 16).

So, it’s safe to say that Martinez gave Eddings an earful when the Blue Jays hitting coach handed over the lineup card to the umpiring crew. Maybe that was the plan all along?

It’s incredibly rare to see a coach, let alone a manager, get ejected before the game gets underway, but believe it or not, it has happened in the past. However, it’s an extremely rare occurrence, which has happened only 24 times in MLB history.

With data via RetroSheet, here’s a full list of managers or coaches to be ejected before the first pitch even flies in a game.

There was a pre-game ejection last season when Milwaukee Brewers bench coach Pat Murphy got the hook from umpire Adrian Johnson. The game prior, the Brewers weren’t happy with the strike zone called by umpire Brian Gorman.

Prior to that, Cincinnati Reds’ manager Bryan Price earned a pre-game ejection on May 23, 2015, after things got heated with the umpiring crew, again stemming from some calls (or lack thereof) from the previous game.

No stranger to this list is Hall of Famer Earl Weaver. He sits fourth all-time on manager ejections with 96. On August 15, 1975, he earned two ejections in one day. Weaver got tossed during the first game of a doubleheader, then got the boot pre-game before the second game.

Weaver has the distinction of owning not just one, but two pre-game ejections, which no other manager or coach can declare.

As the latest member of this ultra-exclusive club, Martinez is only the sixth coach or manager this century to hit the bricks before the first pitch.