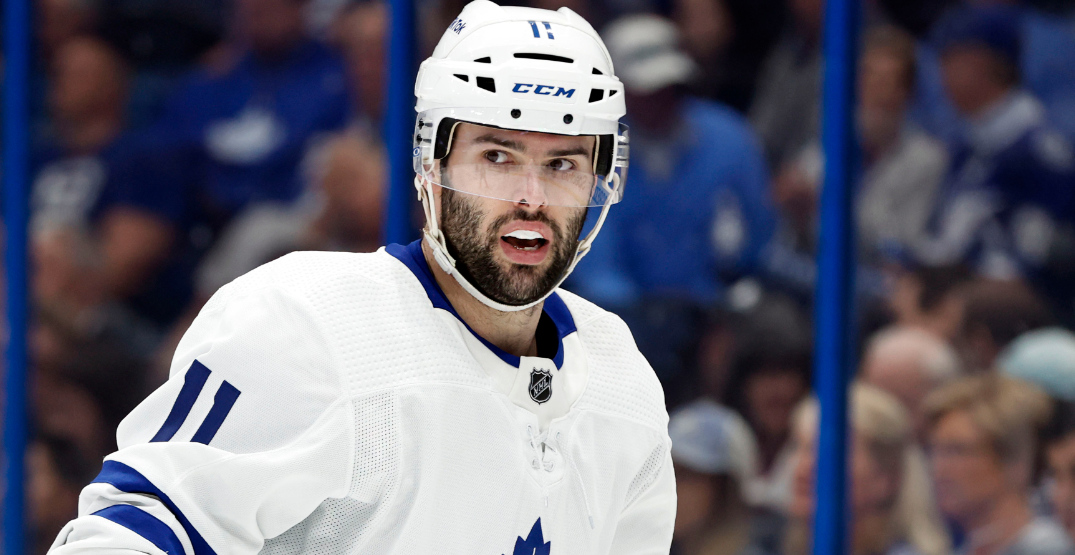 As reported by Sportsnet’s Elliotte Friedman, Blackwell has signed a two-year, $1.2 million per year deal with the Chicago Blackhawks.

Blackwell had two goals, an assist and a plus-minus of -1 in 19 games for the Maple Leafs  this season. He was picked up by the Leafs from Seattle as part of the Mark Giordano trade earlier this year.

Blackwell has played four seasons for four teams, having also played for the Kraken, Rangers and Predators outside of his time with the Leafs. He has 25 goals, 27 assists and a plus-minus of +8 in 138 games.

It’s been an eventful offseason for Blackwell, who got engaged to longtime girlfriend Lauren Prodoehl earlier this summer.